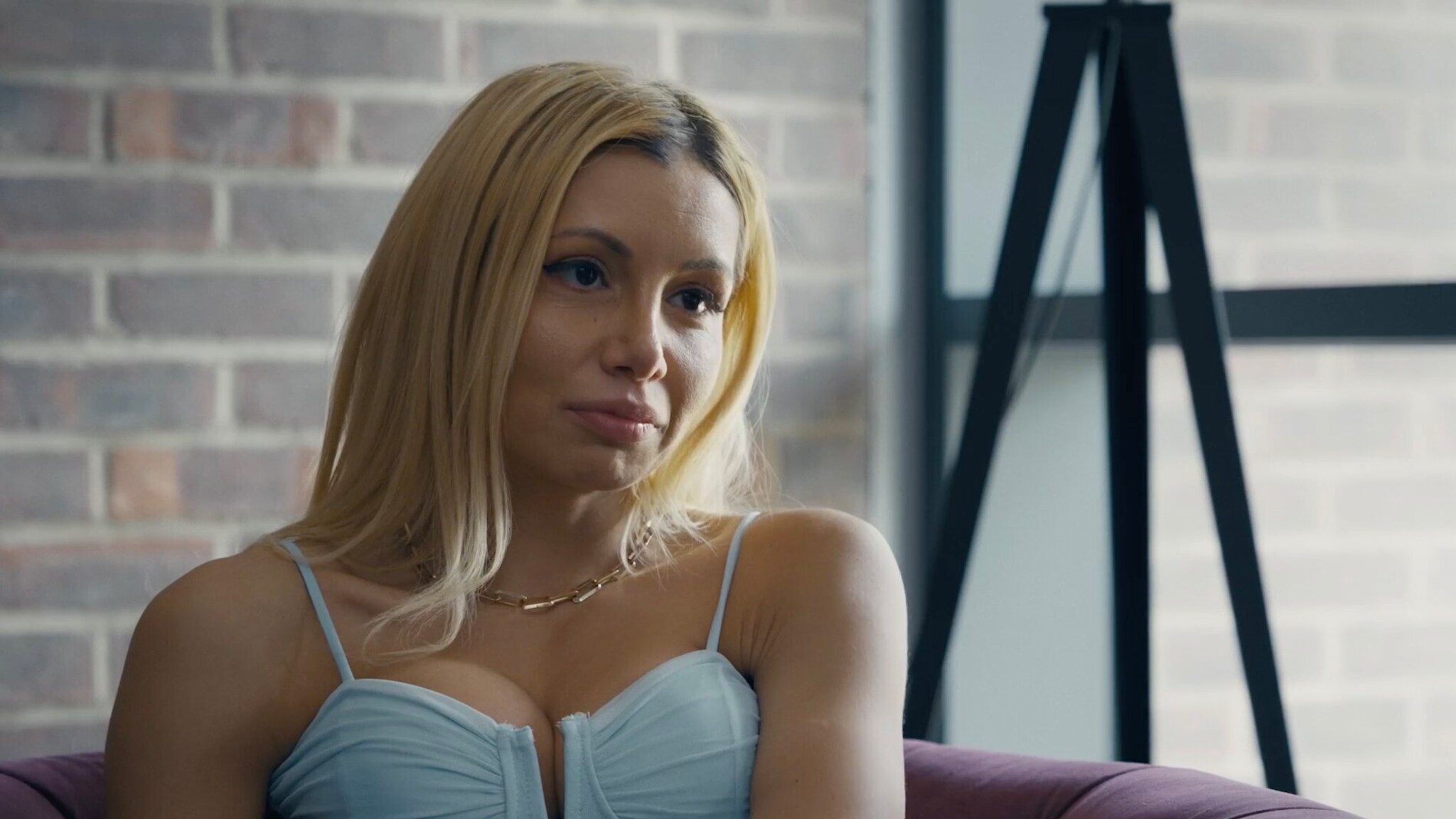 Romanian Evelyn Cismaru was part of the ransomware ring that infected thousands of computers between 2014 and 2016. The ransomware was hidden in emails that appeared to come from KPN.

If you click the link and open the file – which will be an unpaid bill – your computer has been locked with CTB Locker ransomware. The criminals demanded a $700 ransom to regain access to your files.

Due to the ransomware, many Dutch have lost their important files and photos and can no longer use their computers.

Cismaru ended up in the gang through her boyfriend at the time: “That’s why I knew so much about cybercrime, because it’s been in this world for a long time. Ransomware was really getting popular at the time. I was the only woman in this world and all the men wanted me Very happy to help. I thought that was fine.”

All attacks started via email. Cismaru used a program to send a lot of emails at once and got the ransomware in their inboxes to as many people as possible: “It’s very easy to infect a computer. It only takes one mouse click.”

In just a few years, Cismaru and other gang members made around 200 bitcoins from the ransomware. She explained that the money was spent on “stupid things”: “We bought cars and clothes from them and often went on vacations.”

Now, years later, she offers her apologies to all the Dutch victims. “Sorry guys,” she says with a laugh. To add right away: “Next time: use stronger passwords, don’t share your private information and don’t click on the link!”

Cismaru didn’t just hijack Dutch computers. It was also behind the attack on security cameras in Washington. These cameras were taken hostage in 2017, before then-President Donald Trump’s inauguration. The attack sparked panic in Washington and the FBI.

Since the woman logged into the hacked computers multiple times using her private email, it is easy for Dutch police to track her down. also Two other Romanian cybercriminals They were arrested that year.

A year and a half in prison

Cismaru fully cooperated with the investigation and as a result received a much lower sentence (one and a half years in prison) than the other members of the group.

Now free for a few years, she lives in London and has her own marketing and social media company. In her own words, she has improved her life and is no longer involved in cybercrime activities.

Three-part documentary series I know your password It can be watched in full on Videoland from Wednesday, October 12, with episodes about the dark web, ransomware, and online defamation.