Readers with questions about inheritance and isolation 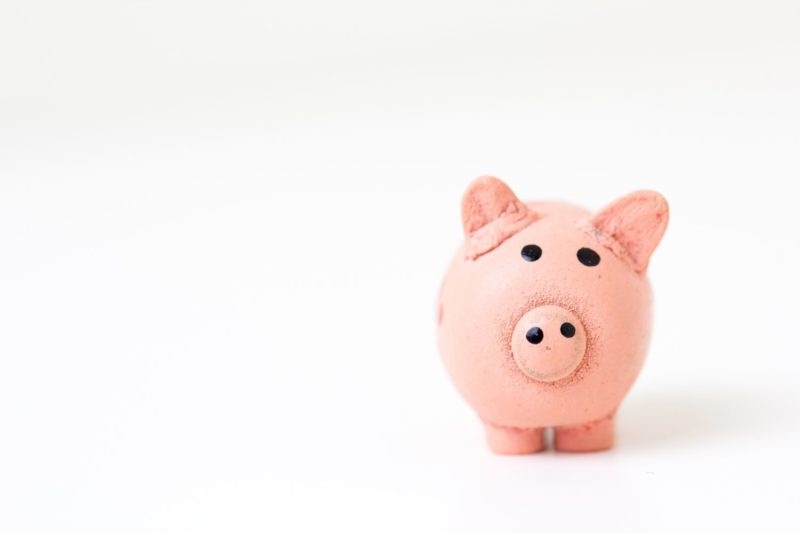 Each week, experts answer readers’ questions about financial and legal issues. This week about the refusal of inheritance and support for dismissal.

My daughter has lived in the United States for over twenty years. Her father passed away recently. He was married and had no will. If his wife does not accept the inheritance, then my daughter and her half-brother inherit everything. It is possible that he was in debt. What could she do better? Is it wise for her to refuse the inheritance for her and her children?
RE, Amsterdam

I assume that your father held Dutch citizenship and was living in the Netherlands when he died. Then the Dutch legal inheritance law is applied.
Suppose the balance of the estate is negative and the wife refuses the inheritance. Then she is considered to have never been an heir. Your daughter (for two-thirds) and her half-brother (for one-third) are then, if they do not reject the inheritance, the only heirs.