Recession fears cause the euro to drop dramatically 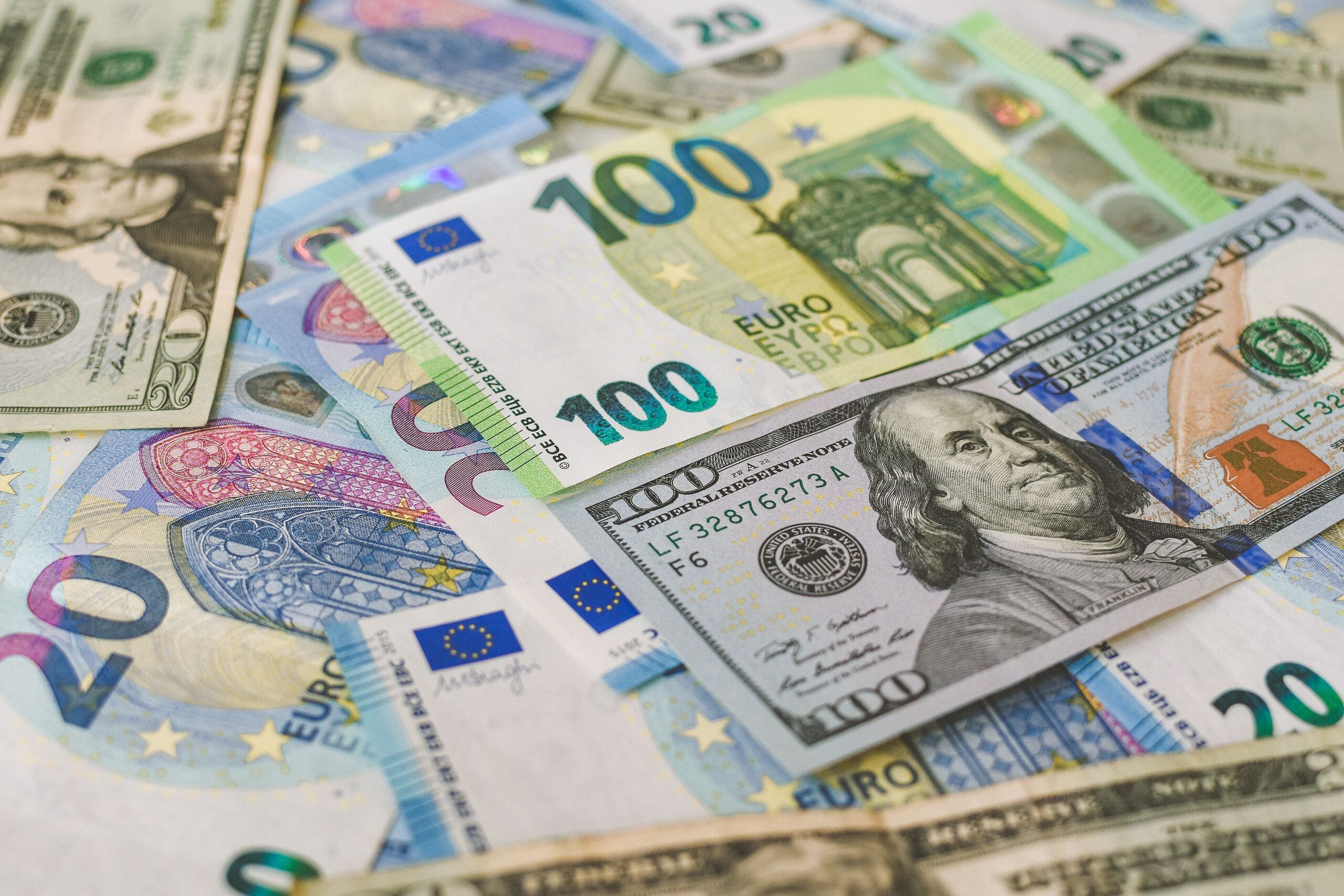 Fears of a recession have sent the euro down against the dollar to a 20-year low. The fear of recession and the devaluation of the Euro is fueling more speculation of a more cautious rate hike by the European Central Bank.

At the time of writing, the euro was worth just 1.0304 US dollars, compared to 1.0428 US dollars the day before. This is the lowest level since December 2002. The European Central Bank has indicated that it will raise interest rates by 0.25 percentage points later this month to combat high inflation. This will be the first rate hike in more than a decade. The central bank also hinted at further rate increases in the coming months.

The decrease in value is significant compared to the end of 2020, you can get more than 1.20 dollars per euro. In the US, the Federal Reserve has already started raising interest rates to curb inflation. As a result, the interest rate differential between the US and the Eurozone is widening further. Higher interest rates in the US make the dollar more attractive against the euro, causing the euro to depreciate.

While higher interest rates curb inflation, they can also limit economic growth and even cause a recession. This puts the European Central Bank in a difficult position, as high inflation is also putting pressure on consumers’ purchasing power. As a result, they become more careful with their spending.

Fears of a recession in the euro zone heightened on Tuesday after it emerged that euro zone service sector growth slowed to a five-month low in June.

See also  Taliban orders Afghans not to leave the country, reprisals will not be imminent