Record number of 227 environmentalists killed in 2020; Colombia and Mexico leaderboard 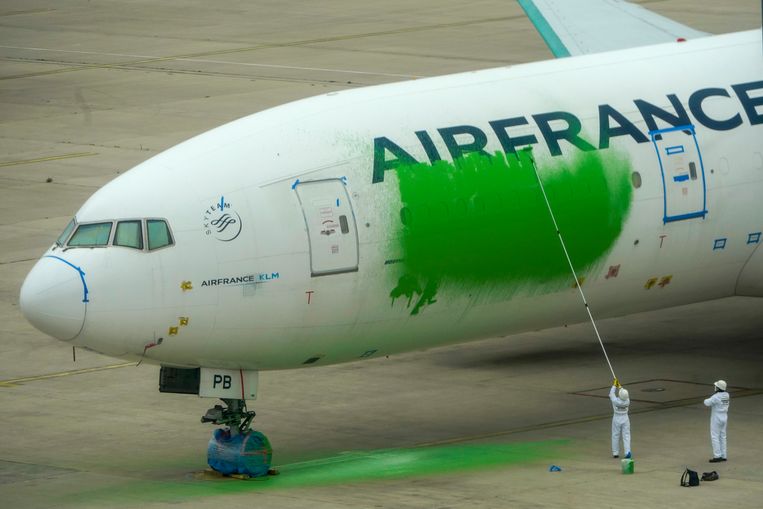 The true number is likely to be higher due to unreported or misrepresented cases, particularly in Africa. At least 212 environmental activists were killed worldwide in 2019. Since 2013, the number has doubled.

As in previous years, South and Central America was the deadliest region for those trying to resist mining, logging, poaching, and farming. By far, the most conservationists and environmentalists have been killed in Colombia: 65. In Mexico, the number of confirmed deaths is 30, followed by the Philippines with 29 and Brazil with 20. NGO Somos Defensores.

The main cause of violent crime is businesses and farmers, as well as criminal gangs, paramilitary groups and insurgents. Most of the environmentalists’ killings were related to forests, followed by water projects, dams and agriculture, according to a Global Witness report.