Referendum in occupied parts of Ukraine on annexation of Russia 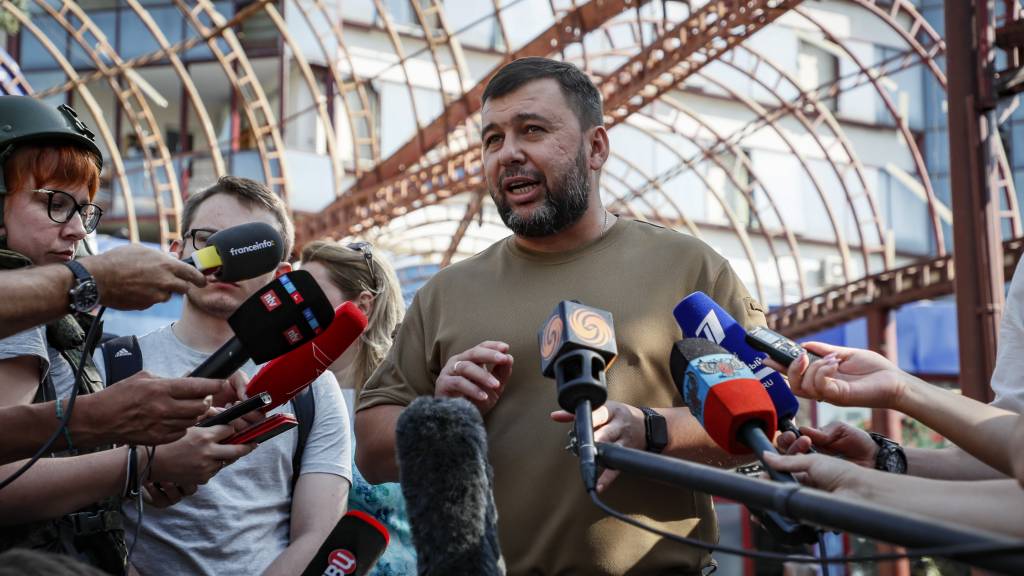 Leaders of the self-declared Lugansk and Donetsk republics in eastern Ukraine have called for referendums to be held before the end of this week where residents can choose to annex Russia. Russian state news agencies reported that the referendum would take place from Friday to Monday.

Russia-appointed leaders in the (partially) occupied Kherson and Zaporizhzhya regions in southern Ukraine are also holding a referendum this weekend.

It is already clear that the result will not be recognized by Ukraine or the international community, since elections are not expected to be free and pro-Ukrainian votes are suppressed.

Russian Foreign Minister Lavrov said in response that Russia has always believed that the inhabitants of the regions should decide for themselves what they want.

Earlier today, former President Medvedev, who is now the deputy head of the Russian Security Council, announced that he supports holding referendums. It would be good for the regions themselves and would better enable Russia to defend the regions.

See also  How far after the Khashoggi report? "The United States and Saudi Arabia need each other"