Relay swimmers get another 4 x 100 medal for free 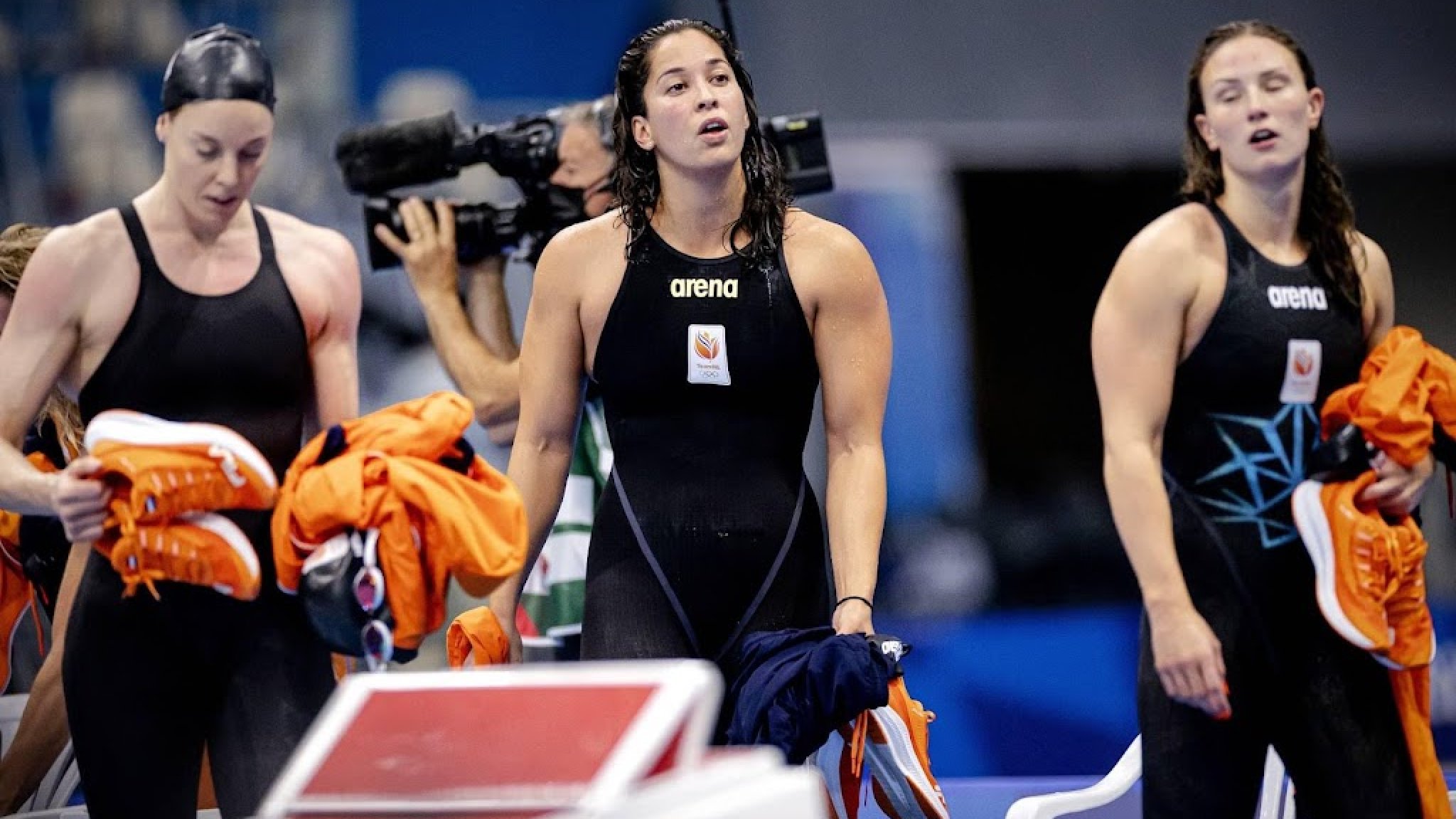 The Dutch relay swimmers once again lost a medal in the 4x100m freestyle at the Tokyo Olympics. Kim Bosch, Ranumi Kromovidjogo, Kira Toussaint, and Vimki Heemskerk finished fourth in the final at 3.33.70. The swimmers also finished this position at the 2016 Rio Olympics.

Marit Steenbergen was forced to cede her place to Toussaint, who took care of the third centimeter. The Dutch quartet was delayed after the first 100 metres. Beginning swimmer Busch couldn’t keep up with the pace up front in her first Olympic final and surrendered after 54.64 to Kromowidjojo, who took one place. When Heemskerk dived into the water as the last swimmer, Orange was still seventh.

The 33-year-old Heemskerk, who has been in good shape for months, brought the Netherlands close to the medal. But she failed to overtake Olympic champion Benny Oleksiak (Canada) and Simone Manuel (USA). The Australian quartet, made up of sisters Kate, Bronte Campbell, Emma McKeon and Meg Harris, took first place and won Olympic gold in the segment for the third time in a row.

At the European Championships in Budapest earlier this year, the Dutch relay team took the silver behind Great Britain.

Kromovidjojo and Heimskerk previously won Olympic gold (Beijing 2008) and silver (London 2012) in the 4×100 freestyle with the relay team.