Report: Australian ecosystems ‘on the brink of collapse’ 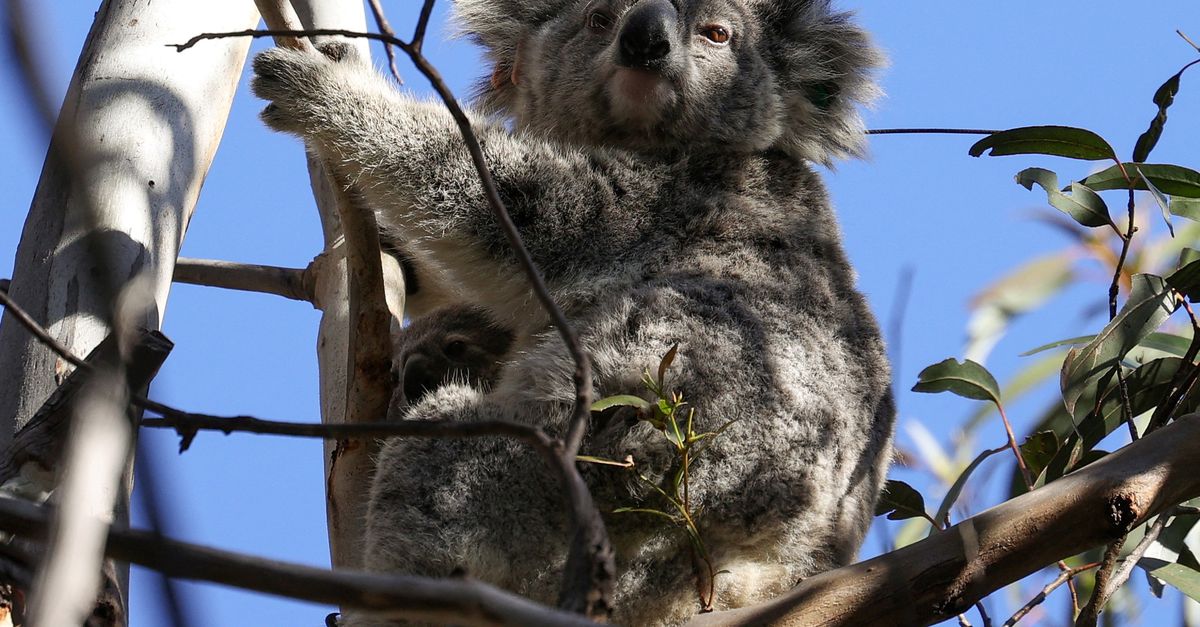 Many Australian ecosystems show ‘signs of decline’. So say leading scientists in the five-yearly State of Australia’s Environment survey. It is ‘State of the Environment’ report Released today. Ecosystems are under pressure from climate change, habitat loss of native animals and plants, invasive species, pollution and mining.

Nowhere in the world are animal species becoming extinct faster than in Australia. As of 2016, 17 mammal species have been added to the endangered species list, as well as 17 bird species and 19 frog species.

A comprehensive survey is conducted by the government every five years. This time, 32 scientists contributed. The report has been due to be ready by the end of 2021, but the previous government postponed publication until after the federal elections last May. Labor won the election, returning the Social Democratic Party to power in Australia for the first time in a decade.

Tanya Plibersek, the new Labor environment minister, says it is a “shocking document” because of “decades of inaction and willful ignorance” by previous Conservative governments. Her job is to reform Australian environmental regulations and prevent further loss of native species.

Australia’s new Labor government pledged to tackle climate change after its election victory. There is also criticism that the government has no intention of stopping new coal mines and natural gas projects.