Reporting point for scientists at risk from fall 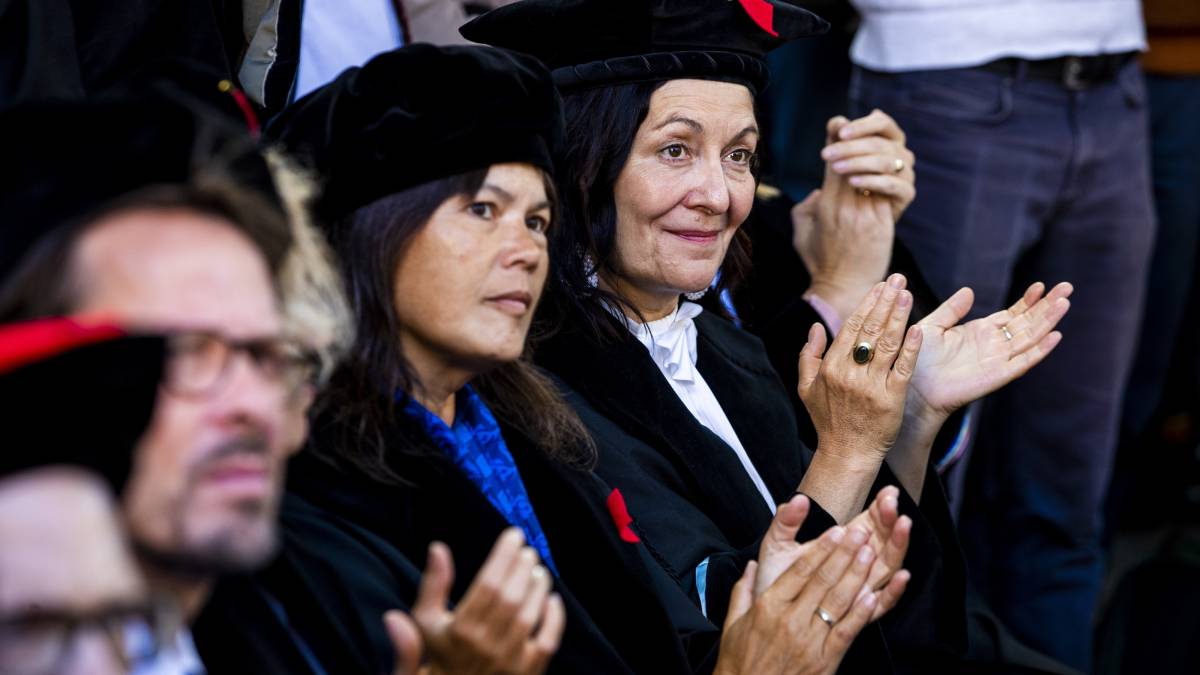 Starting in the fall, threatened scientists should be able to report to a central reporting point, scienceveilig.nl. Minister of Education, Culture and Science Dijkgraaf says so in ad.

The umbrella organization of Netherlands Universities (UNL) is working on an information and reporting point, which also exists for journalists in the form of presssafe.nl. There should also be contact persons and a reporting number. In addition, the minister wants more research on how to provide a safer working environment for scientists.

The minister’s initiative comes after RIVM Director Jaap van Diesel and Deputy Head of Analysis at NCTV Nikki Sterkenburg came under serious threats. Several people were convicted of threatening charges against Van Dessel. Dijkgraaf also mentions the example of Belgian virologist Marc van Ranst, whom someone interviewed with a rocket launcher at home.

“Scientists should be able to do their work safely and feel free to discuss this with the community,” Djgraf said in the paper. He believes that little attention is paid to the safety of scientists.

Last month, the Netherlands Institute for Human Rights also called for better protection for scientists and other experts who appear in the media. In its annual report for 2021, the organization concluded that participation in public debate is becoming increasingly unsafe.

In 2021, a ScienceGuide survey for higher education found that 43 percent of participating scientists had been threatened, verbally abused, or harassed after appearing in public in the past five years.

Last year, universities said they wanted to do more for scientists at risk, such as reporting threats and intimidation virtually. They also want psychosocial help to be available to the scientists who have to deal with this.