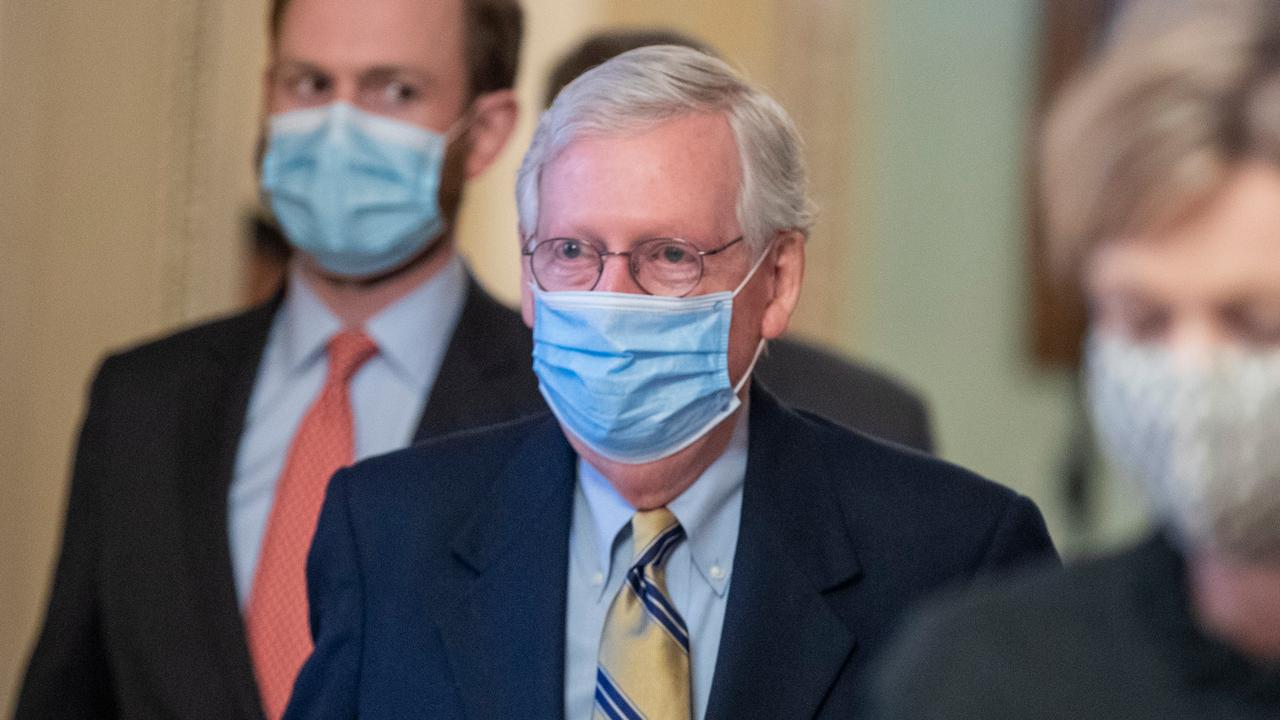 Senate Republican Leader Mitch McConnell says Donald Trump was “morally and practically responsible” for the deadly January 6 attack on the Capitol Building. Although McConnell voted against the conviction and called on his party members to do the same, the party appears to be disagreeing with the former president.

Trump was acquitted on Saturday in a US Senate impeachment case. Although a majority of the 100th Senate (57) voted guilty, this was not sufficient for the required two-thirds majority. Only seven Republican senators have turned against the former president.

McConnell said: “There is no doubt that President Trump is responsible in practice and morally for the events of that day.” He added, “The people who stormed the parliament building had the impression that they were acting according to the wishes and instructions of their president.”

The Republican minority leader in the Senate agreed with prosecutors that Trump was expressing conspiracy theories to his constituencies. He also asserted that Trump “is determined either to ignore the wishes of the voter or destroy American institutions before leaving.” According to McConnell, Trump can still be tried as a citizen, but the Senate shouldn’t.

Other senators also agreed with prosecutors that Trump was irresponsible and aggressive in inviting his supporters to come to the Capitol. But they say the conviction of a former president is against the constitution. In addition, excluding Trump in the upcoming elections will only further divide the country, says Senator Rob Portman (Ohio).

Although acquitted and without consequences, the harsh statements of McConnell and other Republicans should not be underestimated. In addition to whether Trump was responsible for inciting the revolt, the issue of accountability also relates to the future of the Republican Party.

More Republicans than expected voted to condemn Trump, and McConnell showed with his statements that the party as a whole was no longer behind the former president. Trump remains popular among the Republican electorate, so public opposition to him could have major political ramifications.

In the first impeachment case against Trump, in 2019, Republican Senator Mitt Romney only voted to convict his president. In addition to Romney, six other members voted with him on Saturday, which means support for their controversial former president is collapsing.

Chief Prosecutor: I am pleased with the conviction of the majority

Democratic Attorney General Jimmy Raskin is disappointed that his case has not led to a conviction, but says he is happy that a majority of the Senate remains convinced. Nancy Pelosi, the Democratic leader in the House of Representatives, was furious after Trump’s acquittal. According to her, the Rublan Senators who voted against them were “cowards”.

She also criticized McConnell, who prevented swift impeachment measures in January while Trump was still in the presidential office. This could undermine one of the defense arguments, which is that, in their view, the president who has already left should not be prosecuted.

Trump responded with satisfaction to his acquittal on Saturday. According to him, the trial was another stage in the “greatest witch hunt in the history of our country.” The 74-year-old former president may want to try again in 2024 to bid for the presidency, something Democrats hope will prevent with the process.

READ  Model (20) defies TikTok and ends up in hospital: 'Don't make the same mistake I did' | abroad