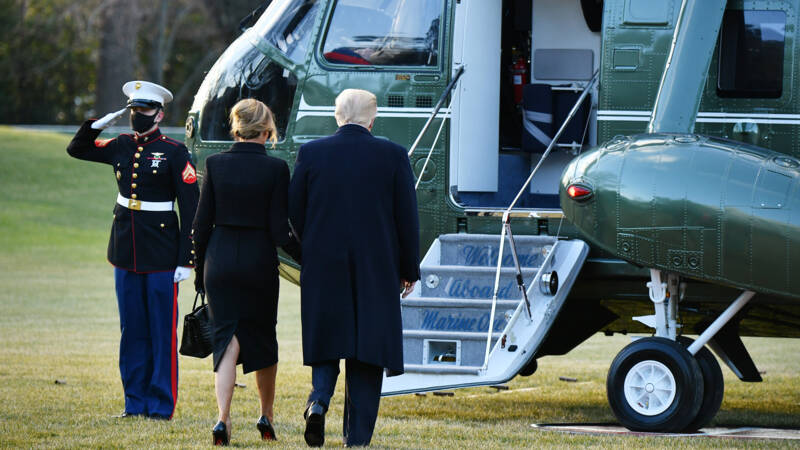 Republicans in the Senate want to delay impeachment against Donald Trump by two weeks. They say the former president should be given more time to prepare his defense.

The House of Representatives accused Trump of instigating an uprising before storming the Capitol Building on January 6. The Senate should rule on this.

The leader of the Republicans in the Senate, Mitch McConnell, asked the Democrats to delay on Thursday before the charges are brought. Trump will then have two more weeks to prepare his defense. Senate treatment can begin in mid-February.

“Republicans are deeply convinced of the principle that the Senate, the office of the president, and former President Trump himself deserve a full and fair trial that respects his rights and the facts and legal issues at hand,” McConnell said.

Nancy Pelosi, the Democratic speaker of the House of Representatives, has not said when she will press charges against Trump in the Senate. It appears that the Democrats will agree to the delay if the Republicans approve the nominations for cabinet positions in the government of incoming President Joe Biden.

Trump says he won the presidential election. But no proof of that and he lost all lawsuits over it.

The Senate endorsed Joe Biden’s victory on January 6. Before that, Trump had called on his supporters to go to the Capitol, where the Senate would meet. He said, “Fight like hell,” meaning “fight or your life depends on it.”

In the ensuing storm, five people were killed. Senators and others present were forced to flee. Trump party members are also angry at this. Ten Republican lawmakers backed Trump’s accusation of inciting an uprising.