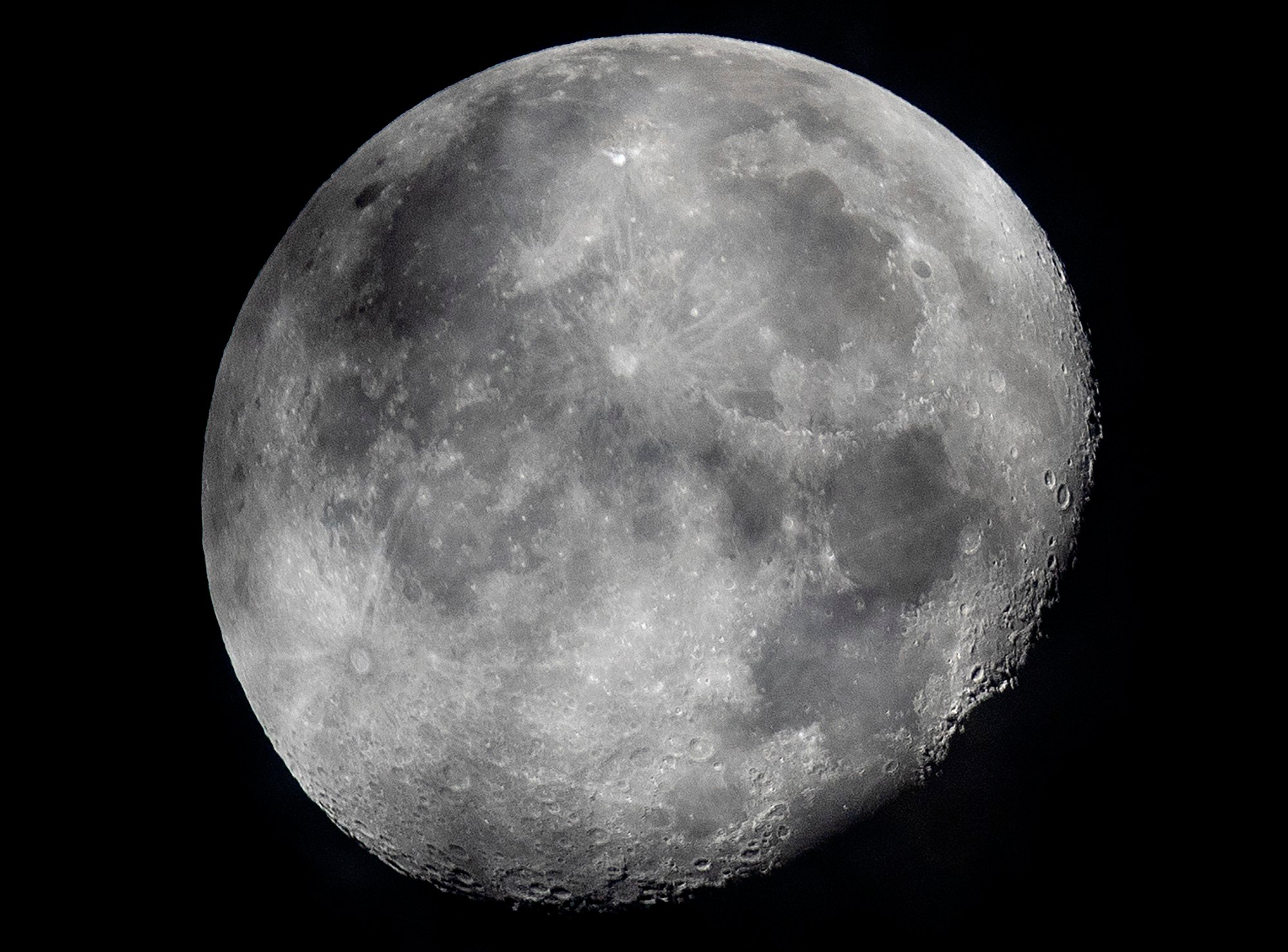 Two new studies published Monday show that there may be more water on the moon than previously thought.

Until about ten years ago, our closest neighbors in space were thought to be very dry. This image has since changed a series of discoveries of the effects of water on the surface.

The two new studies on the topic are published in the journal Nature Astronomy.

Scientists search for water by scanning the moon’s surface. However, it is difficult to distinguish between water and hydroxyl, which is a molecule with a hydrogen atom and an oxygen atom.

This time, the researchers used data from the Stratosphere Observatory for Infrared Astronomy (SOFIA), a telescope mounted in a Boeing 747. This allowed them to examine the surface of the Moon at different wavelengths than before.

The more sensitive method has made it possible to determine the presence of water molecules on the moon, according to Casey Honibal of the Hawaii Planetary and Geophysics Institute. He is one of the study’s co-authors.

Researchers believe that water could be trapped in glass beads or other materials in a very harsh environment on the moon’s surface, says Honibal.