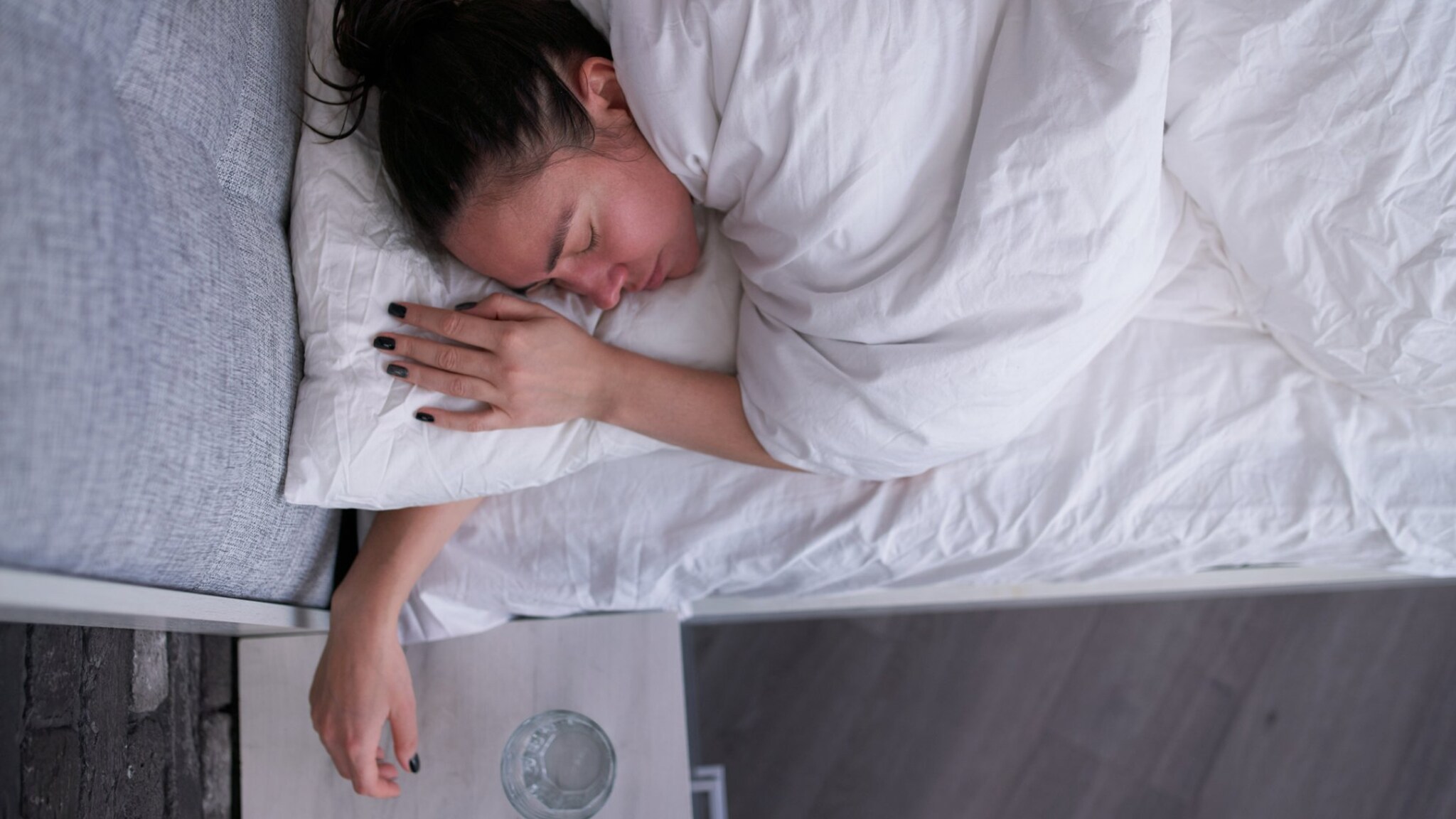 If greenhouse gas emissions are not reduced, people around the world could lose an average of two weeks of sleep annually, Scientists say†

For their research, they collected data from tens of thousands of smartwatches and wristbands from all over the world. Scientists have linked the times users sleep and wake up with local weather reports. Bottom line: the warmer it is outside, the more difficult it is for people to fall asleep.

Not everyone is equally disturbed by the heat during sleep. For example, elderly people have more problems because they sweat less to cool their bodies. If the Earth warms more, people in poor countries, women and residents of countries where it is already hot will feel the effects more strongly.

Researchers say it was already known that sleeping in a warm environment is difficult, but according to them, the effect of weather conditions on nighttime sleep has not yet been investigated. They warn that lack of sleep can cause various physical and mental problems.