Research: “Movies Have a Profound Impact on Personal Attitudes” 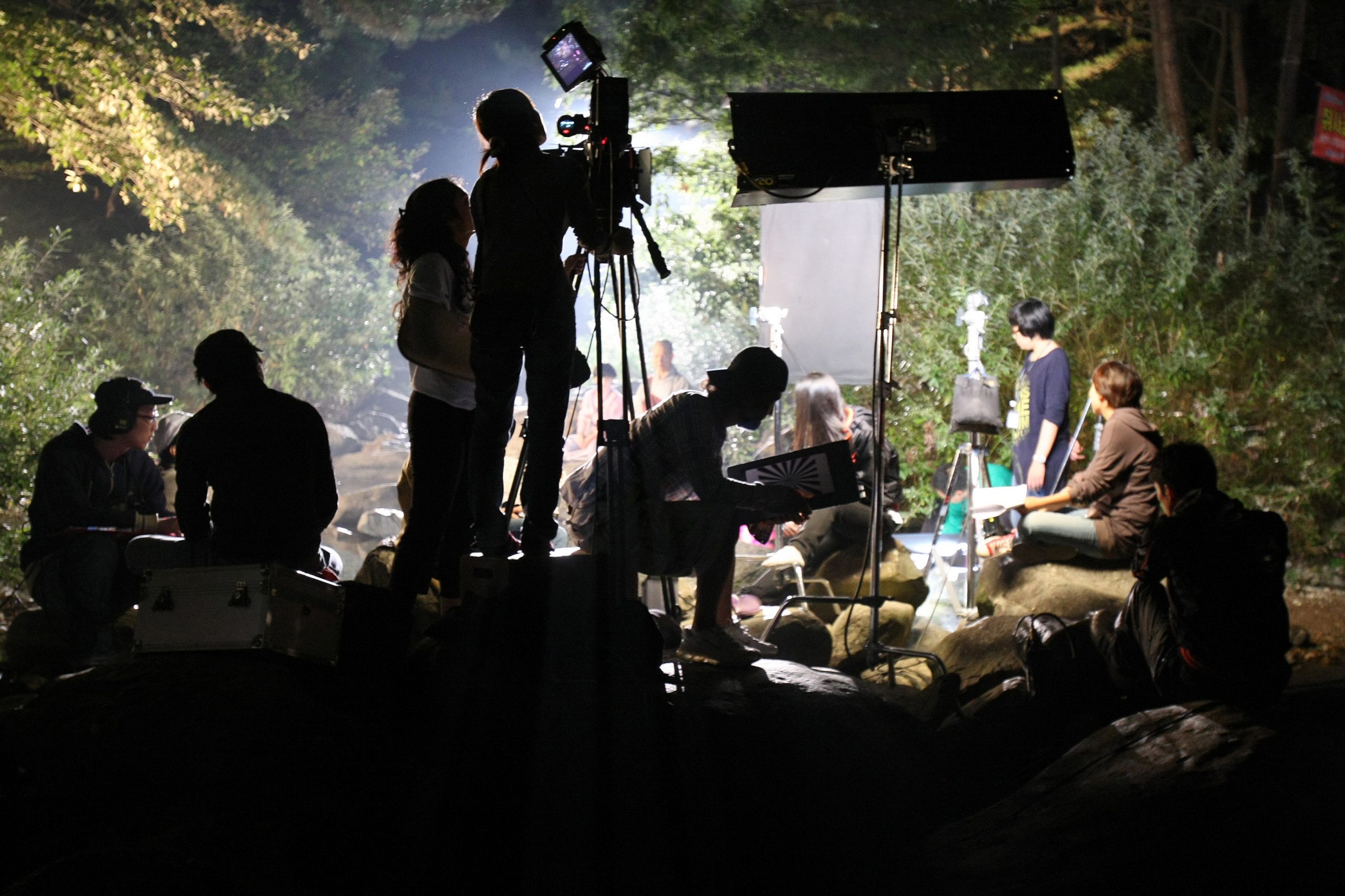 Movies can have a profound impact on personal perspectives. This is according to a survey conducted by Mastercard on the occasion of the Cannes Film Festival, based on a survey of 1,000 consumers in the United Kingdom.

“The power of the cinematic sound was evident,” the researchers said in a commentary on the study findings.

Researchers have found that in the UK after the coronavirus pandemic, people spend more than 186 hours – 7.5 days – a year in the cinema or watching movies on TV at home.

It was also reported that 39% of consumers say they care more about cinema now than they did before the pandemic, while 61% admit that they value experiences such as going to the movies more than material possessions.

The survey revealed that 88 percent of those surveyed consider movies primarily entertainment, however other motives are often mentioned as well, such as seeking inspiration (34 percent), absorbing life lessons (30 percent) or staying on top of global affairs and trends. (24) percent).

Also, 53 percent admitted that they learned more about a social problem they were previously unaware of through the power of the film. In addition, 26% said they supported a social cause after watching a movie on the topic. Furthermore, 45 percent claim that they left the cinema more inspired than they entered. An equally large group believes that film has more influence than books in conveying important messages.

stigma
“There is no doubt that films have shaped people’s attitudes toward the world around them for more than a hundred years,” said film historian Ian Christie, commenting on the study.

This is especially true of the world outside of their immediate experience. This effect has been controversial at times, but it has also been real and is often more widespread compared to the influence of other media. Most of the time, this effect was helpful, supportive and encouraging as well. In addition, the medium often at the same time created a greater awareness of a different way of life.”

“When we look back at a movie like Philadelphia, it’s clear that the production had a clear educational impact and helped reduce the stigma surrounding AIDS,” Christie explained. “Black Panther” is another example of a movie that had a huge impact on the world. Such products will change the attitude of future generations.”