Research: Promoting investment in the infrastructure of the economy 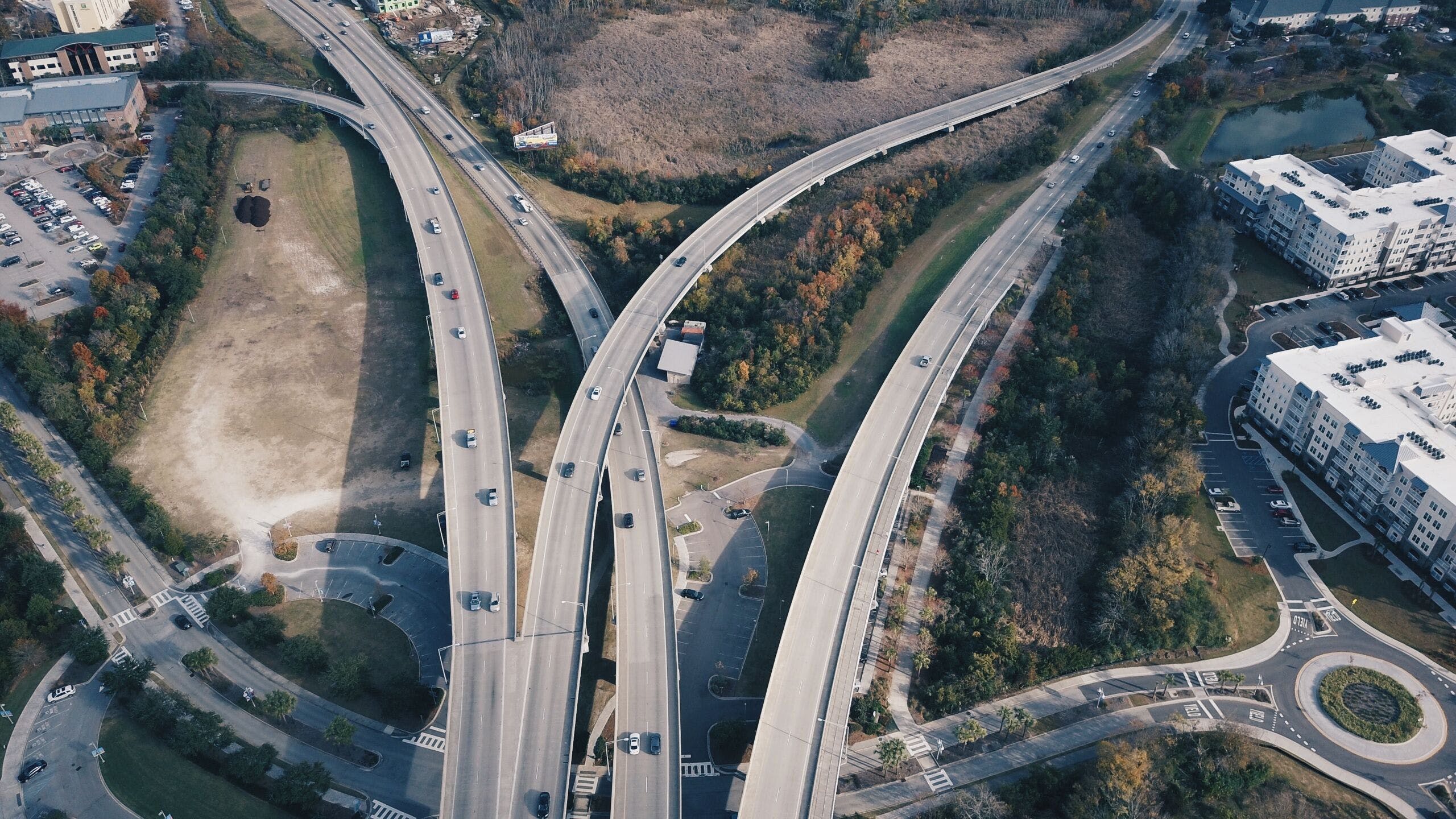 Planned government investment in infrastructure projects in the United States and Europe will boost the economy in the coming years. Euler-Hermes, the world’s largest credit insurance company, reported this on the basis of research.

In both the United States and Europe, public investment in infrastructure is rising for the first time in a decade. In the United States, investments in roads, bridges, railways, ports, airports, electrical installations, and the Internet will increase to 2.3 percent of GDP in 2030. In Europe, the duration of investments is shorter. In Germany, the eurozone’s largest economy, investment will rise to more than 1 percent of GDP in 2027 and to 2.5 percent in France.

Investments will increase US GDP by 0.9 percentage points over the next three years. In Europe, the impact will be greater in Spain and smaller in Germany, where GDP will grow by 0.9 and 0.35 percentage points, respectively.

According to Geeroms, government investments also have an important signaling function. “It inspires confidence in the future and thus also stimulates private investment.” According to Euler Hermes’ research department, current infrastructure plans will attract up to $100 billion in US private capital annually through 2025. In Europe, this varies from country to country. In France, for example, it is about 50 billion euros and in Germany 10 billion euros.

See also  Crypto exchange FTX is making a restart, but a lot of damage to customers

However, government and private sector investments are not sufficient to pay for the energy transition. Euler Hermes estimates that the United States falls $210 billion annually from achieving its intended goals. The annual investment gap for the four largest European economies is estimated at around 140 billion euros.