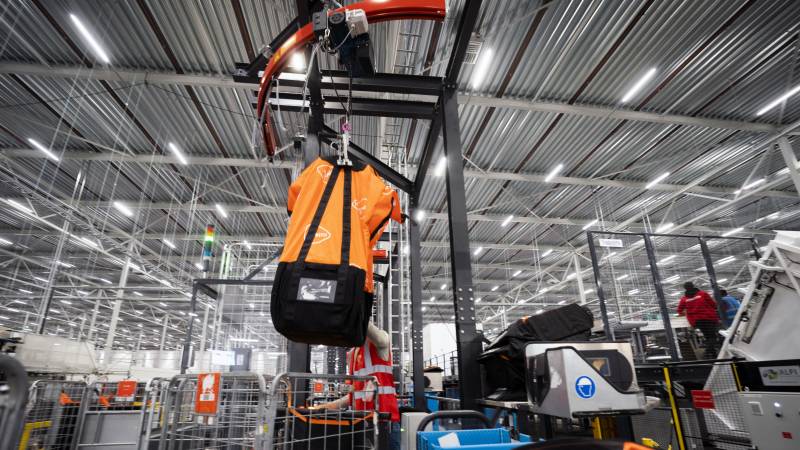 In Horebeke, one of the smallest municipalities in Belgium, residents have not received packages from PostNL for three months. The tracking code for the parcel says it was delivered to their home, but the customers never received the mail.

The parcels appear to have been delivered to collection points in other municipalities, about seven kilometers away.

Residents of Hobeki in East Flanders are not happy about this. For example, resident Stijn Verstaete expressed his frustration several times at one of the collection points, as he told Flemish radio station Radio 2. “It’s not nice for the people who work there, because they irritate customers while they’re there. I can’t do anything about it” .

The collection points themselves also suffer from the “parcel puzzle”. Their workload has increased to such an extent that one of the points no longer wants to work with PostNL.

According to PostNL, the cause of the problem was, among other things, year-end crowds. A Belgian spokesman said a delivery operator in the area had stopped working. “We admit that the service is suffering as a result. So we will once again hire a regular delivery person who knows the methods and people very well.”

It remains unclear why no action was taken earlier. A spokesperson for the Dutch branch of PostNL said the problem was known and that it was being worked on. The postal company also says that it wants to increase the number of collection points, so that everyone has such a point within a radius of 5 kilometers, according to its reports. Belgian VRT.