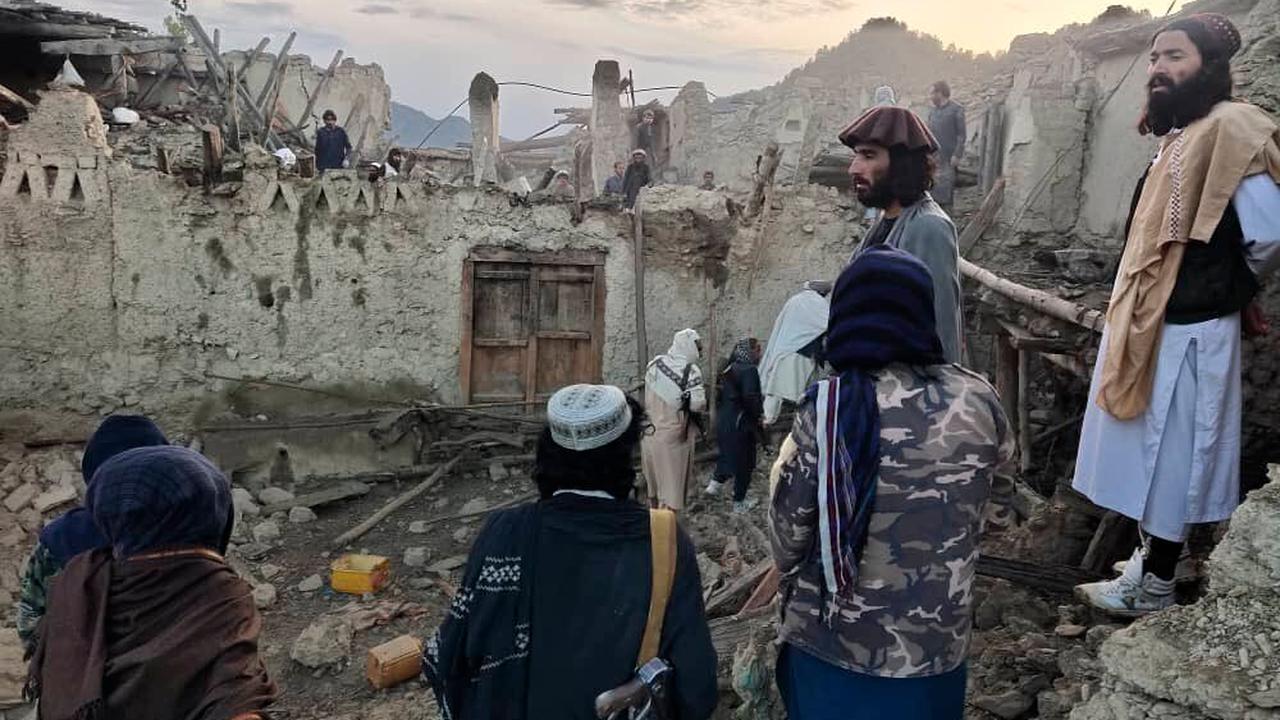 The first medical devices arrived at hospitals in Afghanistan’s remote Paktika district on Saturday. An earthquake there earlier this week caused extensive damage and more than a thousand deaths. China also pledged to send aid.

An earthquake measuring 6.1 on the Richter scale hit the region in southeastern Afghanistan on Wednesday. More than 1,000 people were killed in the natural disaster and 2,000 others were injured. Five more people were killed on Friday when aftershocks hit the area.

On Saturday, the Taliban called for more aid to the area. They are asking for more medical supplies to help earthquake victims.

China responded to calls for more help on Saturday. The Foreign Ministry had indicated that it would send nearly 50 million yuan (about 7 million euros) in medical aid to Afghanistan. The area receives assistance in the form of tents, towels, beds and other items.

Since many countries have imposed sanctions on the Taliban, the country is excluded from much direct aid. The United Nations is on site to help. Some countries, including Norway and Germany, want help only through the United Nations to prevent aid from getting into the hands of the Taliban rather than the affected area.

The earthquake occurred in southeastern Afghanistan.