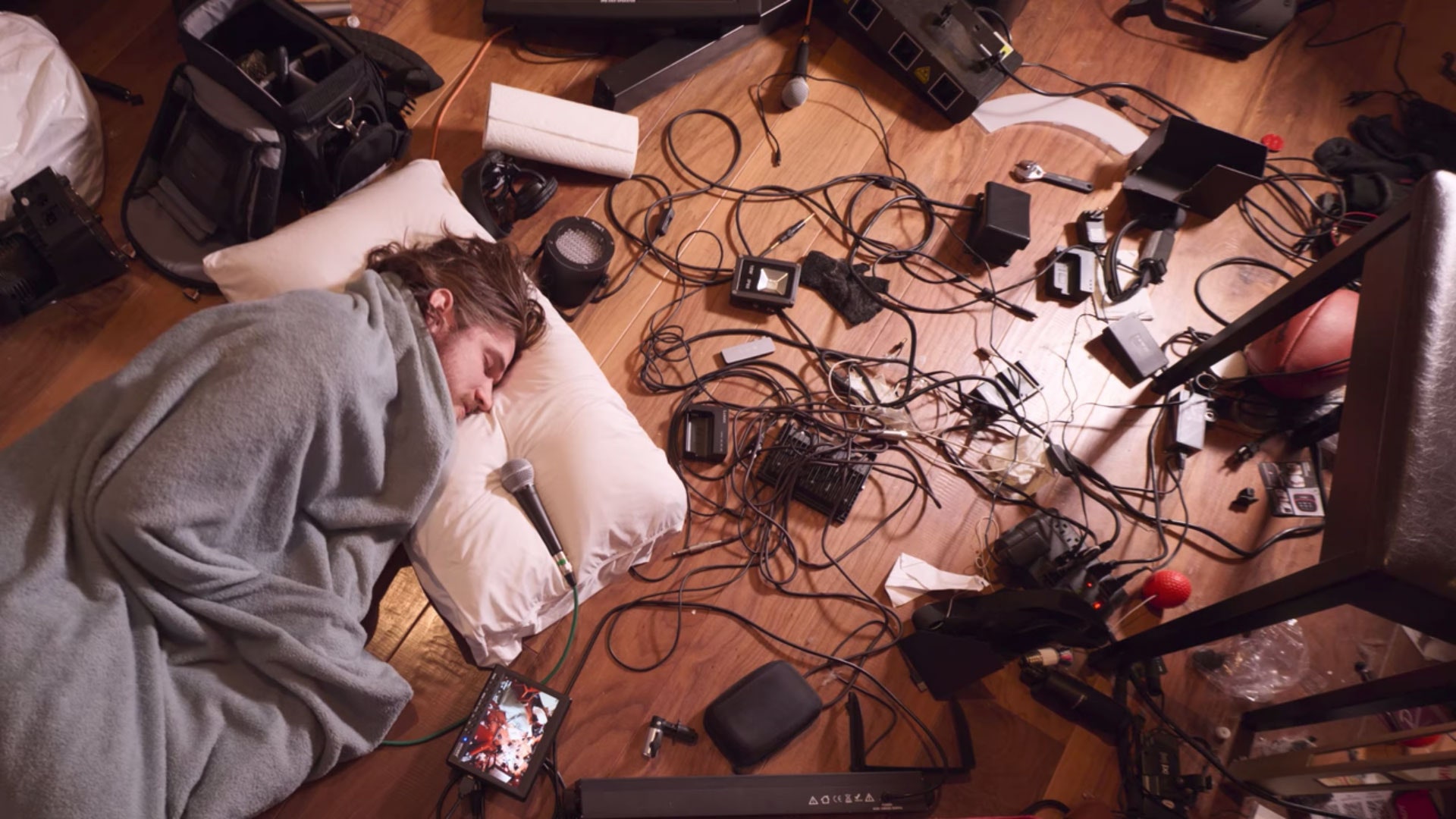 While Inside is clearly a comedy special, he stands on stage for an hour and a half telling jokes. Burnham primarily chose to play his scenes as songs, using fully automatic melody. It is an incomparable musical in which many feelings and issues are emboldened.

It’s not just about getting depressed and sitting inside. Also reflective issues like “Can you still make jokes in our time?” and “What is the effect of the things you have done in the past?” You pass, interspersed with songs about Jeff Bezos, face-to-face with your mother and texting. In particular, the obsessed Welcome To The Internet is a highlight, where Burnham greets you online like a real villain and at the same time seems to explain his evil plans.

That doesn’t mean every moment is filled with music: There are times when the comedian gives a little monologue while the camera is pointed at the mirror, or when we get a glimpse into his creative process. Other times, we get comic shows in which Burnham mocks interactive YouTube videos and live broadcast culture, among other things.