Richard Gere must testify against the former Italian minister | Abroad 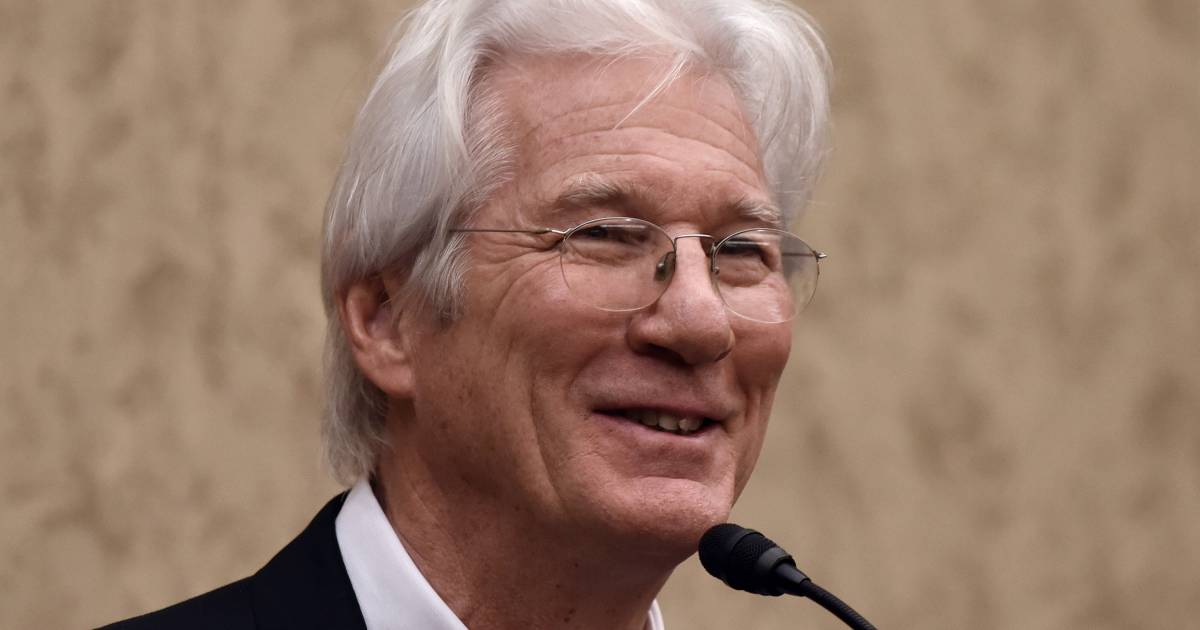 Richard Gere will testify in Palermo against former Italian Interior Minister Matteo Salvini. Salvini is facing trial for refusing to take a refugee ship to an Italian port.

The NGO Open Arms managed to persuade US actor Richard Gere to testify against former Interior Minister Matteo Salvini. The prosecution service did not feel like show business in the courtroom, the judge in Palermo decided otherwise.

Former minister Salvini is on trial for refusing to transport the Open Arms ship carrying 147 migrants, many of them minors, from North Africa. Because of the minister’s refusal, the ship of the Spanish NGO camped outside the port of Lampedusa for more than a week in the summer of 2019. The former minister is accused of committing several hostages by the Public Prosecution Office in Palermo.

Richard Gere was on the refugee ship at the time, and as such could testify according to the court. It is not yet known when he will come to Palermo.

In addition to the US representative, former Prime Minister Conte, current Interior Minister Lamorgese and Foreign Minister Di Maio will also be called as witnesses. Salvini’s defense claims that the decision not to allow the ship to enter the port of Lampedusa depends not only on the minister himself, but was government policy. The former minister himself claims that he did this to “protect Italy”.

In a similar case in Catania, on the other side of Sicily, the former minister was recently acquitted.

The next hearing in the Open Arms issue will take place on December 17th.