RIVM study: with or without vaccination as in lung govt complaints 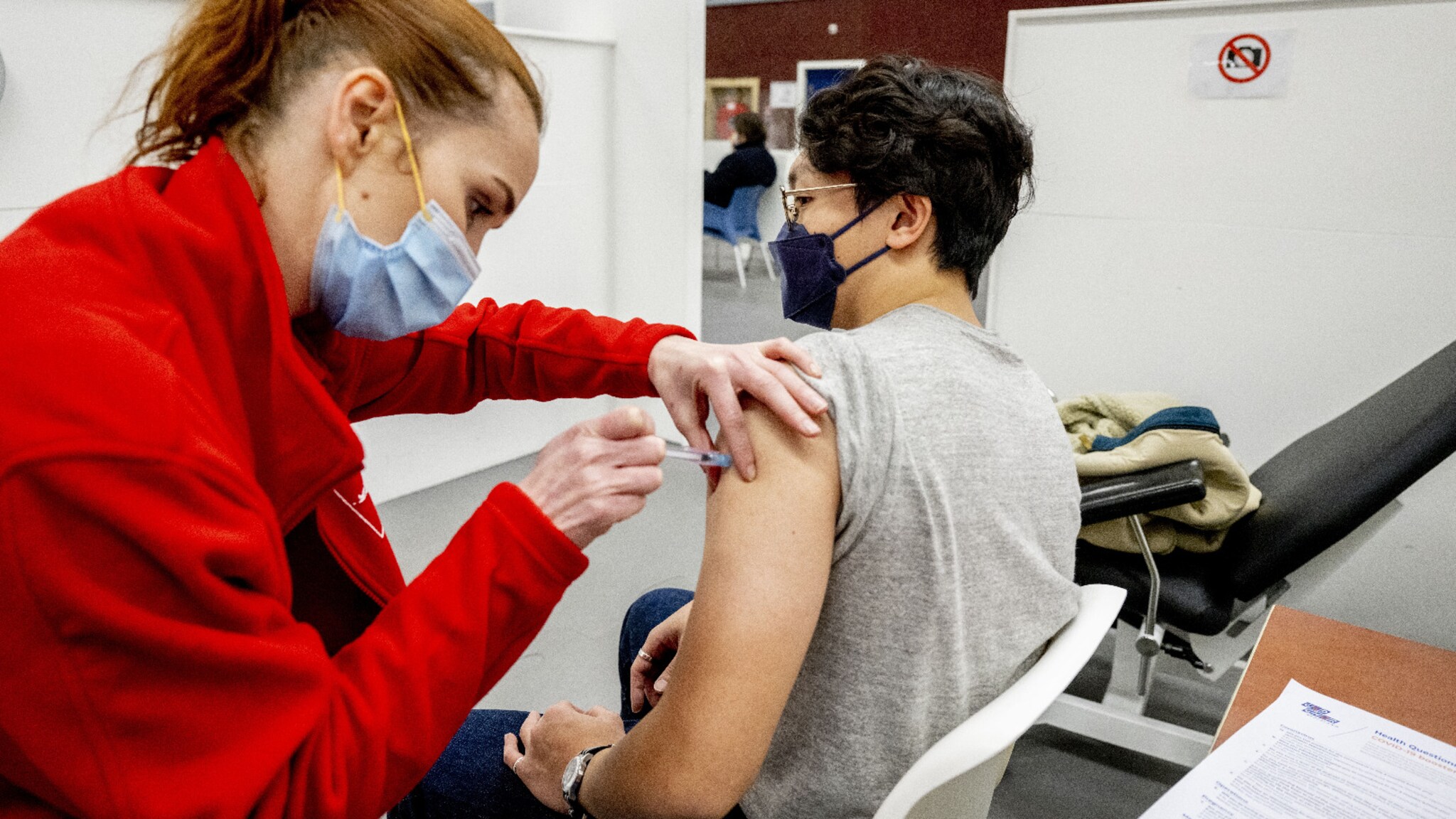 According to a study by RIVM, What Drew writes aboutVaccinated and non-vaccinated people are more likely to have residual complaints after infection.

Nearly 9,200 Dutch people who tested positive in GGD completed a questionnaire three months later. 1600 participants were not vaccinated and the rest had one or more vaccines.

The group of vaccinated individuals had less odor and taste loss, but other long-term complaints were common in both groups. Half of the study group suffered from one or more complaints after three months. Fatigue was the most mentioned.

It can only be compared to those under 65 years of age because those over 65 years of age have already been vaccinated mostly at the beginning of the study. The study was conducted when alpha and delta variants dominated. Not much is known about the effects of the Omigran variant on the pulmonary goiter.

However, RIVM has a hand in the results, Trouw writes. International studies on the effectiveness of the vaccine against pneumonia goiter symptoms show different results. Researchers say more research is needed.

In addition, there are many people in the control group (non-infected) who have suffered from complaints related to pulmonary embolism. The group with complaints was twice as large as the victims.

Penny (51) is one of the victims of pulmonary goiter. He explains the problems caused by this: