Robinson’s Expedition is turning into a messy soup | to watch 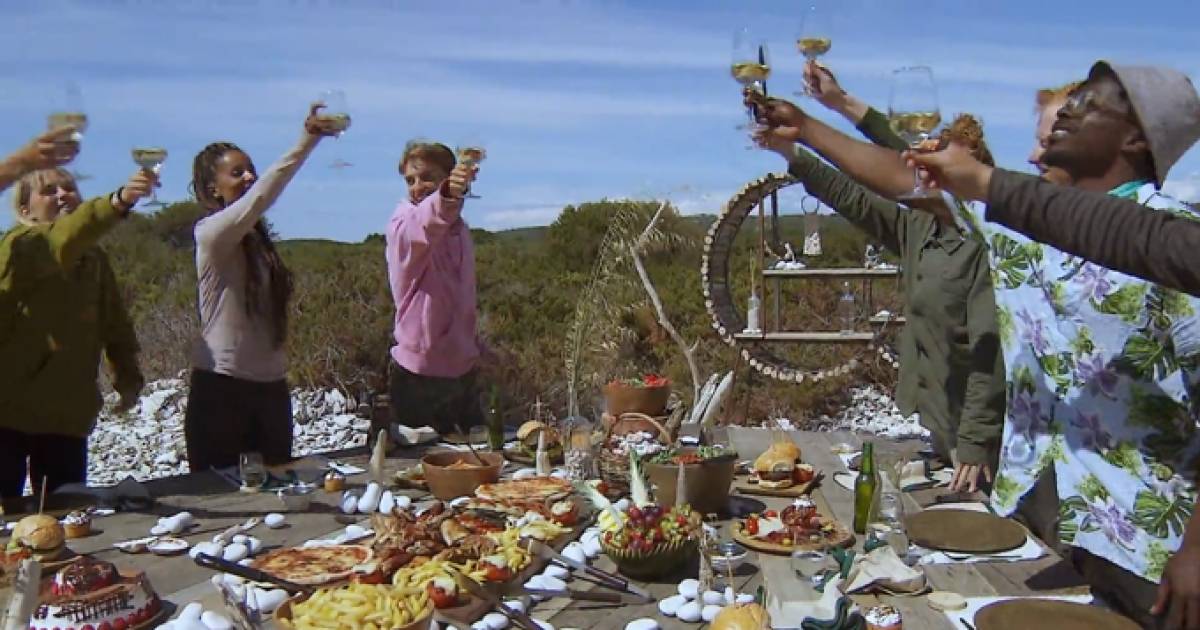 Please raise a hero on Robinson’s editorial board who will make next year’s edition simpler and clearer. It’s in this series too much. With Afvallerseiland, Tweede Kanseiland, Kamp Noord, Kamp Zuid and now Winnerseiland. With a fusion it is no longer a fusion after a day. Will a bandana group and a non-bandana group be merged again? With rejected candidates being given different chances. One still has to do a (individual) test (on Afvallerseiland), and the other doesn’t, like Yuki tonight. This is an abrasive. Just like mixing Kamp Noord and Kamp Zuid: why does production actually determine who should go where? And finally: how fair is it that the candidates from Camp Zuid and Nord have to take difficult exams one by one – and thus have to lose so much energy – that the dropouts – except for the single test – have been idling for days? And that they might be together soon? Expedite Robinson It starts to become a messy soup. This sometimes tastes good, but needs clarity.

How many viewers were hoping Rob Goose would be the first to fall from the beam? Honestly I do. Nothing personal of course, because I wish everyone, some more than others, the final. But the drama remains. In sports you’ve had Sven Kramer replace Casillas’ toe, Rheinsenbrink’s ball on the post. You’ve also seen it now: the frustrated Rob, who first stumbled upon that beam a couple of years ago (and can swing) and now, for sure, again… It’s a bit like watching soccer player Sven “Mister Eigen Goal” van Beek . You never hope for that boy, but then, what if he hits his target for the ninth time (!)? Robb can continue, unlike “comrade” John de Beaver. He was cursing and cursing (the first) in the water, and then it was hard to find the smile on his face …

See also  the master. T does not like "The First Team" movie.