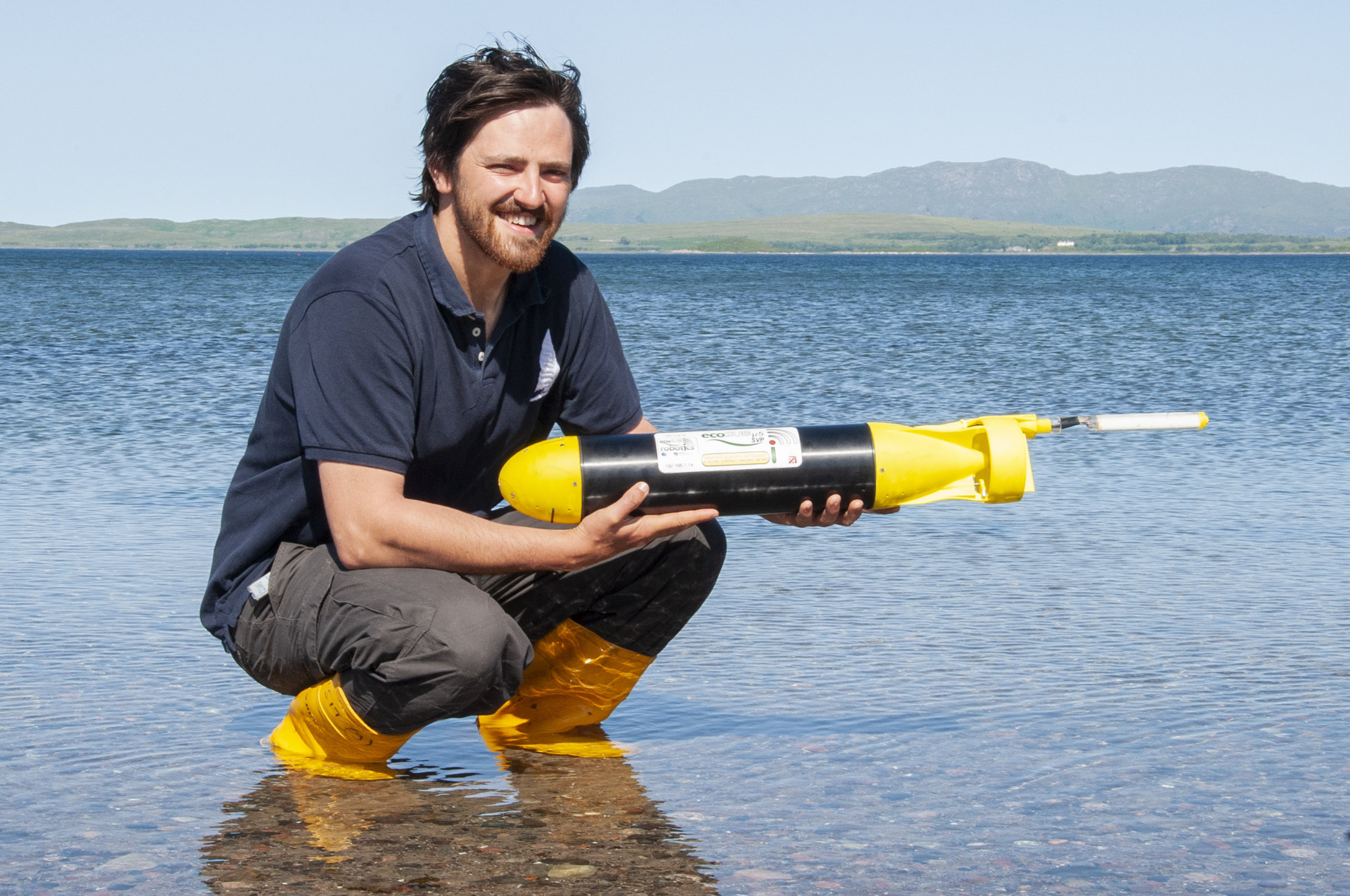 Marine scientists have deployed robotic vehicles on a perilous mission in front of a glacier in Svalbard as they try to discover the hidden link to how quickly the polar ice in our ocean is changing.

The mission to Ny Alesund, the northernmost settlement in the world, is a collaboration between the Scottish Association of Marine Sciences (SAMS), the Norwegian Arctic University UiT, the Norwegian Polar Institute, and the University of Svalbard Centre. The team will examine the Kronebreen glacier in Kongsfjorden, measure freshwater discharge as it melts and assess how it interacts with Atlantic seawater.

Humans cannot experience the glacier because of the danger of ice breaking up in the sea, a process called glaciation.

Instead, the team will use the Autonomous Surface Vehicle (ASV), made by Norwegian company Maritime Robotics, to capture various oceanographic measurements on the glacier, while an underwater autonomous vehicle, known as ecoSUB, will measure temperature and salinity and will absorb oxygen. . Underground measurements. Flydrons will investigate the “pillars” in which fresh water flows from the glacier.

Professor Venlo Cottier, Principal Investigator at SAMS, said: “The Fjords are the link between a changing sea and rapidly melting northern glaciers. Therefore, the transfer of heat and water at these points, often several kilometers wide, is very important in understanding how climate change affects our oceans. .

However, because these regions are too hazardous for a full study and too small to capture in global ocean models, the interaction between fjords and glaciers has not been adequately represented in ocean and climate projections.

“We need to know more about the fresh water that reaches the sea: How much is it? Where does it end? How does it move?”

“It would be extremely dangerous to go on a boat in such a hostile and remote environment. Not only is there a danger of snowfall, but large deliveries create massive waves, making it a dangerous place. Robotic systems play a role here and are at the forefront of Arctic science.”