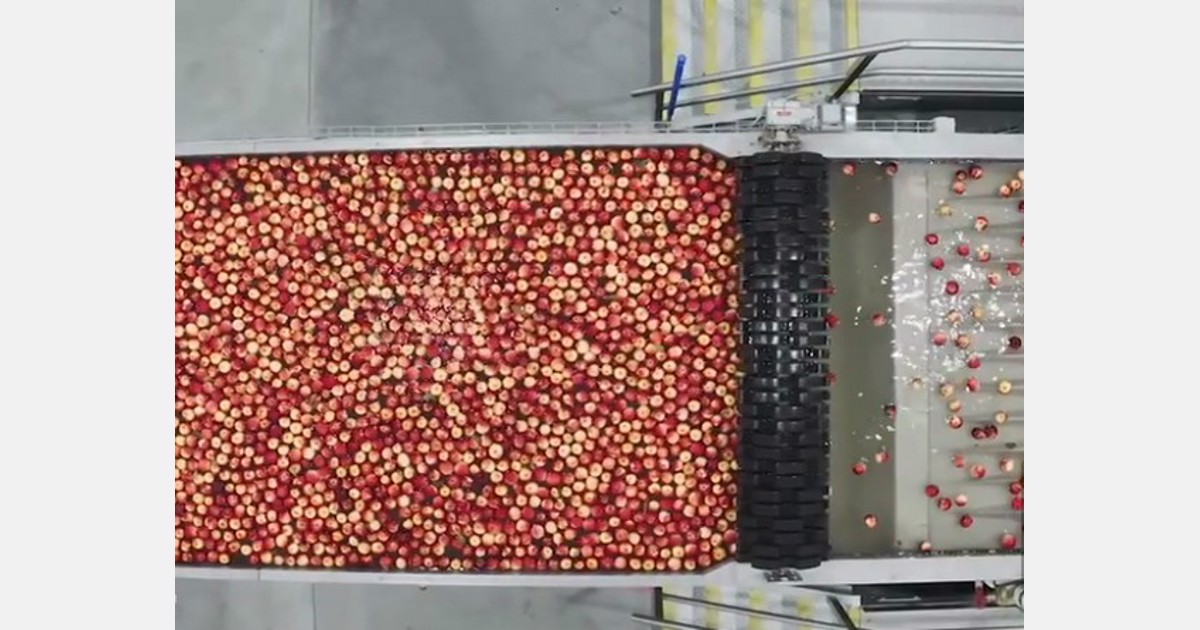 Rockit Global, a company based in Hawks Bay, New Zealand, will export 100 million mini apples this year. That number is expected to increase to more than 400 million by 2025, as the company recently invested millions in a new headquarters and packaging center in Hastings.

In March, an investment application was successfully completed to raise capital to fund the new facility and orchards, with Ngãi Tahu Holdings acquiring a 6% stake. Investor Punchpole Investments and its investor group BP Rock increased their joint stock to 15%.

Apples are sold in over 30 markets under the Rocket brand, and demand for these snack apples is growing exponentially in the United States, Asia, Europe and the Middle East.

The miniature apple, which weighs only 100 grams, was first a world. This development has taken New Zealand plant and food scientists more than 20 years. O’Donnell says the apple variety is a cross between the popular Gala and Splendor varieties.