Ronaldo wants to give Ten Hag space to turn things around 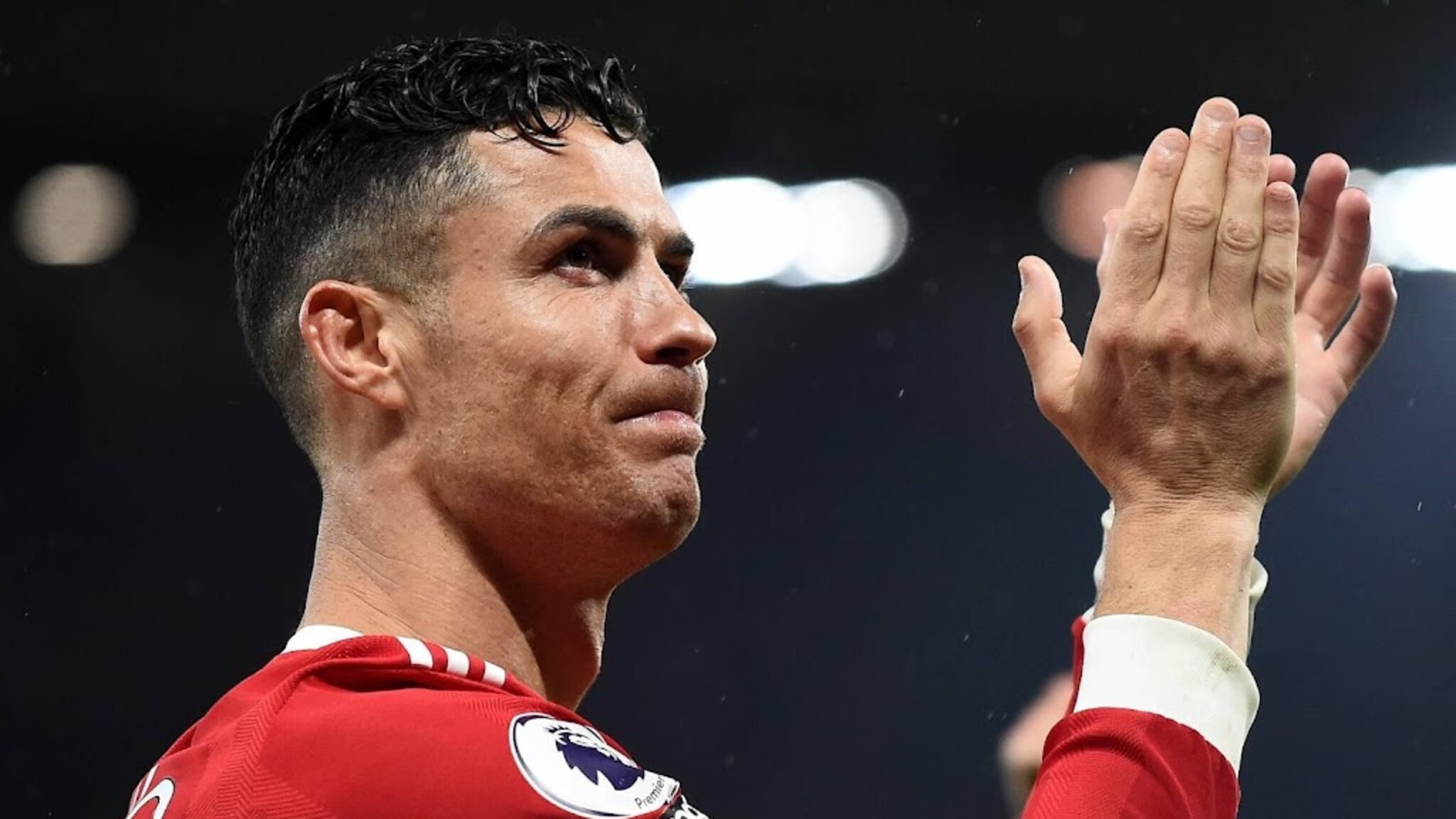 Cristiano Ronaldo is hoping that new Manchester United manager Erik ten Hag will be given time and space to set things up to his liking. The 37-year-old Portuguese hopes to be able to compete again under Ten Hag for the top prizes.

“What I know about him is that he did a great job at Ajax and that he is an experienced coach,” Ronaldo said on the club’s website. “We have to give him time and we have to change things the way he wants. I hope we can have success because when you have success the whole city benefits.”

Ten Hag will succeed interim coach Ralf Rangnick after this season. He leaves Ajax with three consecutive national titles. “We are very happy and curious, not only for the players, but also for the fans. I wish him the best, and let’s believe we will get titles next season.”

Ronaldo returned in the summer of last year. In his first season, he scored 24 goals in all competitions. He failed to help United secure a place in the top four in the Premier League, which meant they were unable to participate in the Champions League. Crystal Palace will be the final opponent of the season on Sunday.

Ronaldo has yet to officially confirm that he can also be admired at Old Trafford next season.