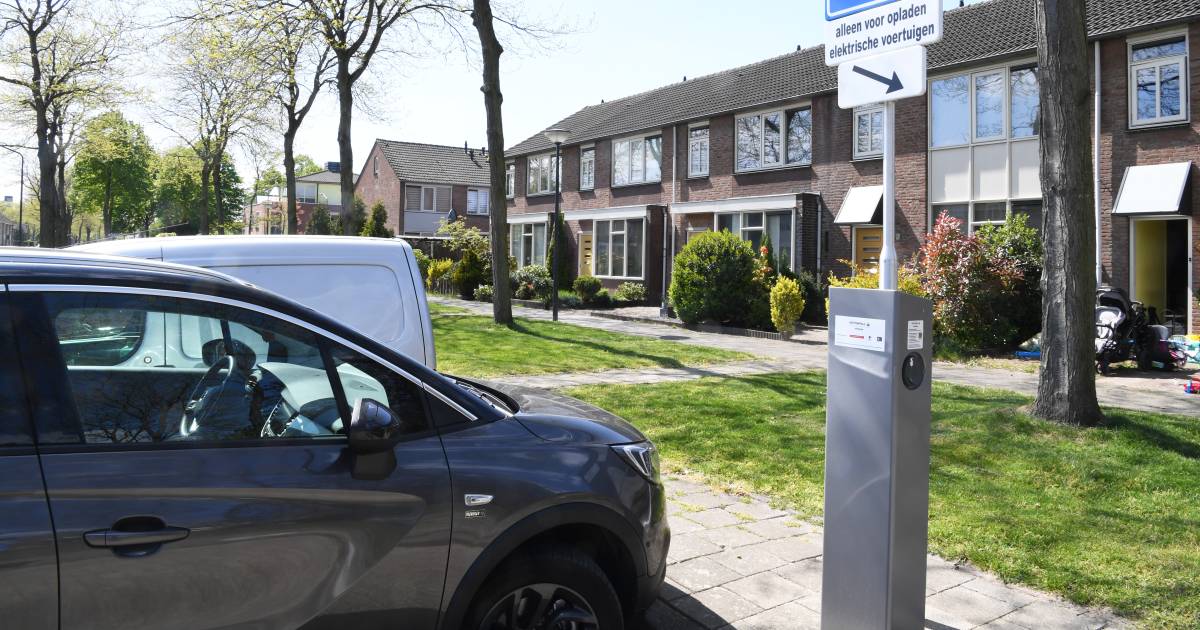 ROOSENDAAL – Energy company Vattenfall will install 35 charging stations for electric vehicles in public places next year on its own initiative. This was reported by the municipality of Roosendaal.

Rosendal still lags behind the national average in the number of public charging stations, but has been catching up for some time now. There are currently about a hundred public charging points, compared to 24 in 2021.

At the same time, the number of electric vehicles is expected to increase strongly in the coming years. In 2030, it is assumed that there will be 2 million cars in the Netherlands. According to CBS, there were still more than 725,000 electric and hybrid passenger cars in the Netherlands in January of this year, more than 8 percent of the total number of passenger cars.

This development means that companies like Vattenfall also have to install charging stations before there’s demand for them, so they don’t get into trouble in the future. Therefore, the company, working with the municipality in this area, has conducted its own research on where best to place these piles in order to meet the long-term need.

Vattenfall installed sixteen charging stations in the Rosendal public space this year on its own initiative. This number will double by 2023. In principle, two cars can be connected to these 35 poles at the same time, but at the moment, only one parking space will be allocated to each pole for “electrically connected cars”. In the case of frequent use, the second parking place is also arranged in this way.

Residents who cannot charge their cars with their own belongings can also order a Vattenfall charging station. It happened twenty times in the first half of this year, and eighteen times in the previous six months.

A municipal ordinance specifying exactly where the new charging stations will be located will be available for inspection from Monday. Since then, people have six weeks to contest the plans.