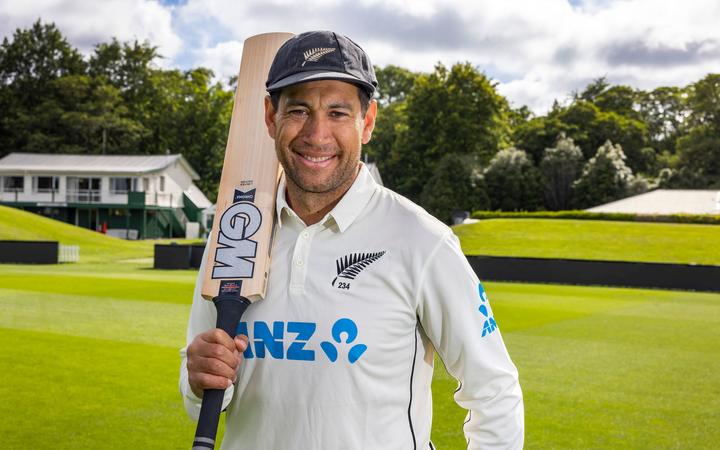 Ross Taylor, the retired Black Caps, will face New Zealand’s 11th team against the Netherlands in Napier next week, just before the final one – day international series later this month.

Taylor faces Dutch rowing McLean Park on March 19 in his second one-day training match after being knocked out in today’s Blanket Shield match for Central Stokes as the ‘Household Contact’ for the Covit-19, as well as one in the T20 tournament. 21st evening.

“I look forward to going to Napier and playing at one of my favorite stadiums at McLean Park,” Taylor said.

“Having some time in the neutral after missing the last round of the Blanket Shield is a great opportunity and it will be helpful to see the tour team before the ODI series.

“I look forward to sharing the dressing room with some new and young faces, hoping I can help by giving them some knowledge.

“The Netherlands are a team that is constantly advancing and they will enjoy the opportunity to enjoy the game.

“They have some well-known players from New Zealand’s own world and I hope they will be important to them when they understand the situation.

“We know they will play very proudly and we expect them to present a good challenge.”

Taylor’s addition will be a strong mix of international players and rising stars on the NZ XI squad, led by Wellington Firebirds captain Michael Broswell.

New Zealand XI will face the Netherlands behind closed doors in two one-day matches at McLean Park near Napier on March 17 and 19, followed by a T20 match on March 21.

Next, the Black Caps will face the Netherlands on March 25 in the T20I