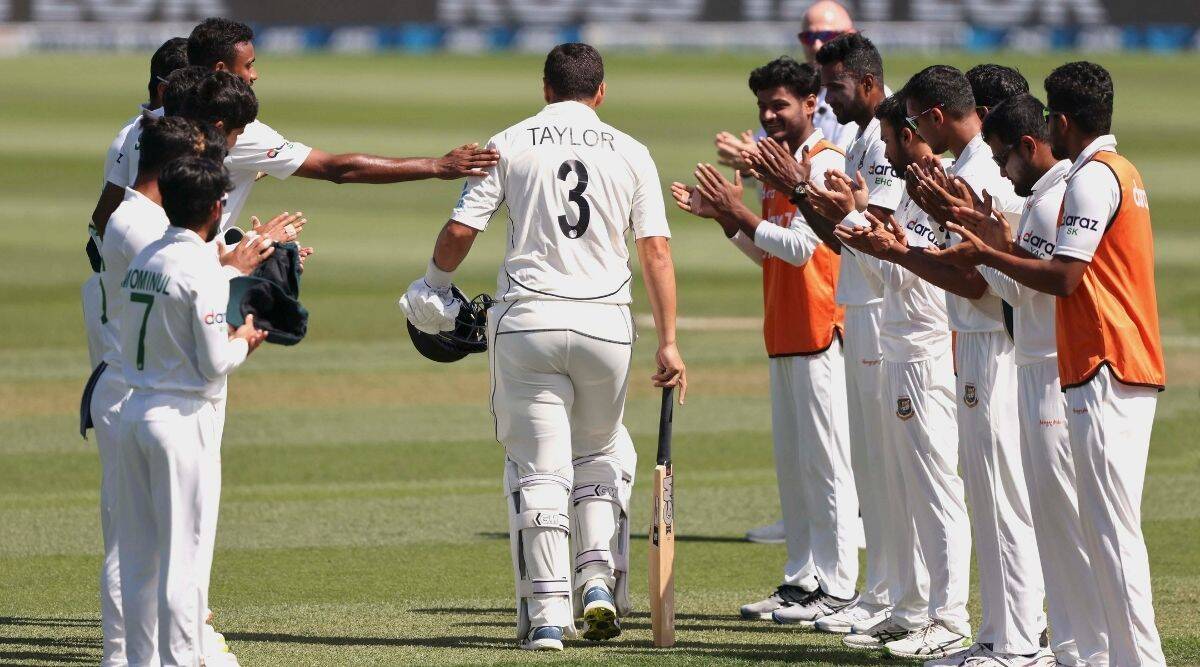 Senior batsman Ross Taylor travels to New Zealand’s XI match against the Netherlands in Napier next week, taking some time off before saying goodbye to international cricket in his final ODI series later this month.

Paul Wiseman will lead the coaching staff and will be backed by Auckland bowling coach Azhar Abbas and former wicketkeeper PJ Watling at the Black Cups.

Watling has worked with ND Training Network for the past two seasons and has been ND A’s head coach this season.

Taylor was disqualified from the Blanket Shield game on Friday in support of Central Stokes for being “home contact” for the Covit-19. The 38-year-old will appear in the second one-dayer on March 19 and in the T20 match on March 21 against Dutch Rovers at McLean Park.

“I look forward to going to Napier and playing at one of my favorite stadiums at McLean Park,” Taylor said.

“Having some time in the neutral after missing the last round of the Blanket Shield is a great opportunity and it will be helpful to see the tour team before the ODI series.

“I’m looking forward to sharing the dressing room with some new and young faces, and I hope I can help by imparting some knowledge,” he added.

New Zealand XI will meet the Netherlands behind closed doors on March 17 and 19 in two ODIs in Napier, followed by a T20 match on March 21.

The Blackcaps will take the Netherlands to the T20I at McLean Park on March 25, followed by three ODIs, Mount Maunganui’s Ba Oval on March 29 and Hamilton’s Seddon Park on April 2 and 4.

“The Netherlands are a team that is constantly advancing and they will enjoy the opportunity to make the national Test,” Taylor said.

“They have a few players who are well known from New Zealand’s own world and I hope they will be important to them when they understand the situation and we know they will play with great pride. Good challenge. He added.

Taylor is a solid combination of BLACKCAPS believers and rising stars in the NZ XI team led by Michael Brasswell.

Bracewell, Dan Clever and Ben Sears are in the running for the Blackcaps Whiteball teams to play in the Netherlands later this month, leaving 12 regular Blackcaps players unavailable, including future-changing IPL captain Kane Williamson. Weeks.

The rest of New Zealand’s Team XI looks to the future with the latest graduates in the NZ U19 program, Jesse Tashkoff, Jack McKenzie and Matt Boyle.