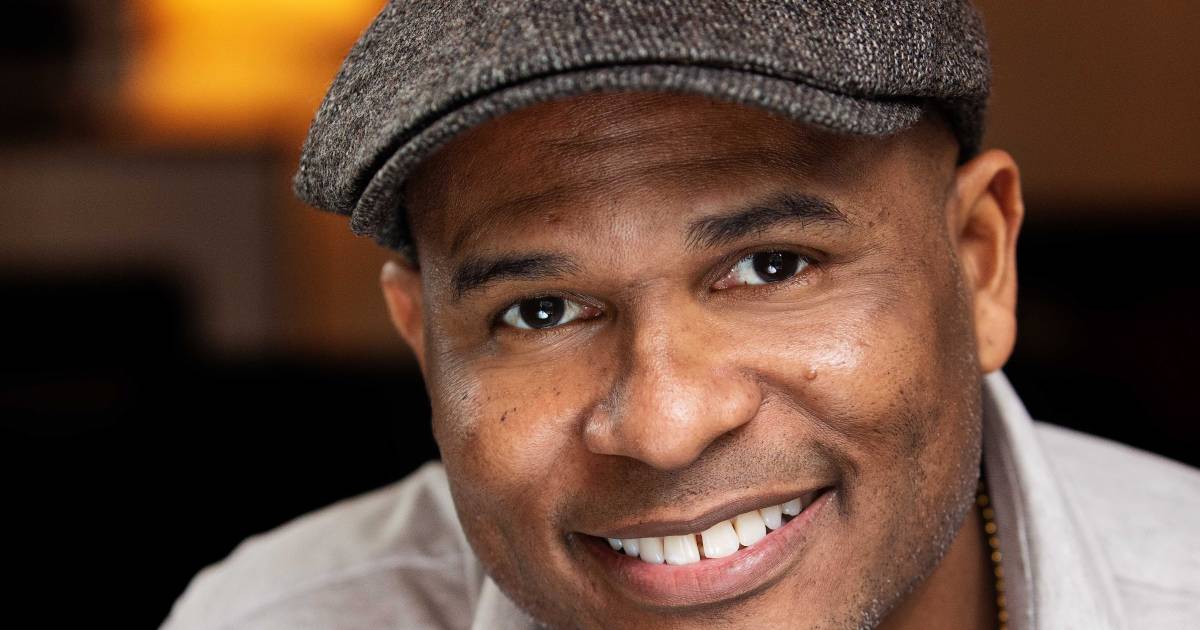 For his ninth full-length cabaret show ‘As Good as New’, Roove Verweer is making his way to Dutch theaters. On Friday evening he plays in Schouwburg Middelburg, and spectators can expect a good portion of optimism, hilarity, sharp jokes, and self-mockery.

When asked about his memories of events in Zeeland, Roué Verveer immediately laughs. ,, Then I think back to the beginning of my career. Then I played in Burke-Hamstead, and a show was planned for the next day in Middleburg. That night I stayed at a hotel in Wow, just outside of Zealand. After my show on the first night someone said to me, “Someone killed an employee at that hotel, you know that?” I don’t know if that’s true, but I was shocked. I knew I had not slept that night.

The event dates back to when Verveer lived in the Netherlands. At the age of 19, he left his hometown of Suriname. He made his stage debut in 1987 in Paramaribo. Hendrix School, the school I attended, celebrated its 100th anniversary with a grand concert. We performed ten times in the sold-out theater, and I played the role of Charlie Chaplin. We did not know cabaret and comedy in Suriname, only bands performed or there were folk plays. In Suriname, I was never told, ‘You have to be a comedian.’ They don’t even know there is a comedian near me. Although I was a passeter at parties, my friends were more in the circle. Surinamers are all fun in the company.