Round table on media and press freedom 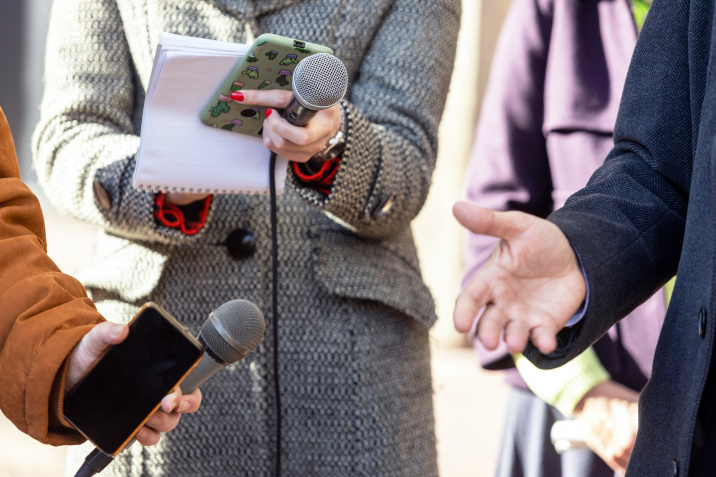 The Committee on Education, Culture and Science (OCW) will hold a roundtable discussion on media and press freedom on Thursday, July 1 from 12:00 to 14:30. The conversation can be followed live via the website and the Debate Direct app.

Media and freedom of the press

During the roundtable discussion, OCW panel representatives engaged in dialogue with various journalists, interest groups, and scholars about promoting press freedom. The reason for the conversation is the fact that the Netherlands fell for the second year in a row in one place Annual International Press Freedom Index From Reporters Without Borders. According to research, foreign governments are increasingly trying to influence Dutch press policy, and the number of reports on threats to journalists is increasing.

Representatives talk to participants about promoting press freedom and safety of journalists. We also look at what other countries are doing in this area, and what the Netherlands can learn from this.

Participants in the round table المائدة

Participants in the roundtable discussion with the OCW include criminal journalist Paul Vogts, NOS reporter Edwin van den Berg, Omroep Gelderland editor-in-chief Sandrina Hadderingh, Thomas Bruening of the Dutch Association of Journalists and Professor of Artificial Intelligence and Society Claes. De Friese. View an overview of the full list of invitees and times.

A number of participating organizations have submitted position papers to the Committee in advance, briefly describing their position. In this regard, they note, among other things, the danger of self-censorship, intimidation, disclosure of personal data and distrust of the public. Read all position papers.

Why round table discussion?

The House regularly organizes hearings and round tables. It is an effective way for the committee to become as fully informed as possible on a topic in a short period of time. This way the deputies can form their opinion better and have the final discussion well prepared. Representatives decide for themselves who will be invited to a hearing or a round table discussion. They specialize in the topics covered by the committees of which they are part, and they know who the major players are and are experts in those areas.