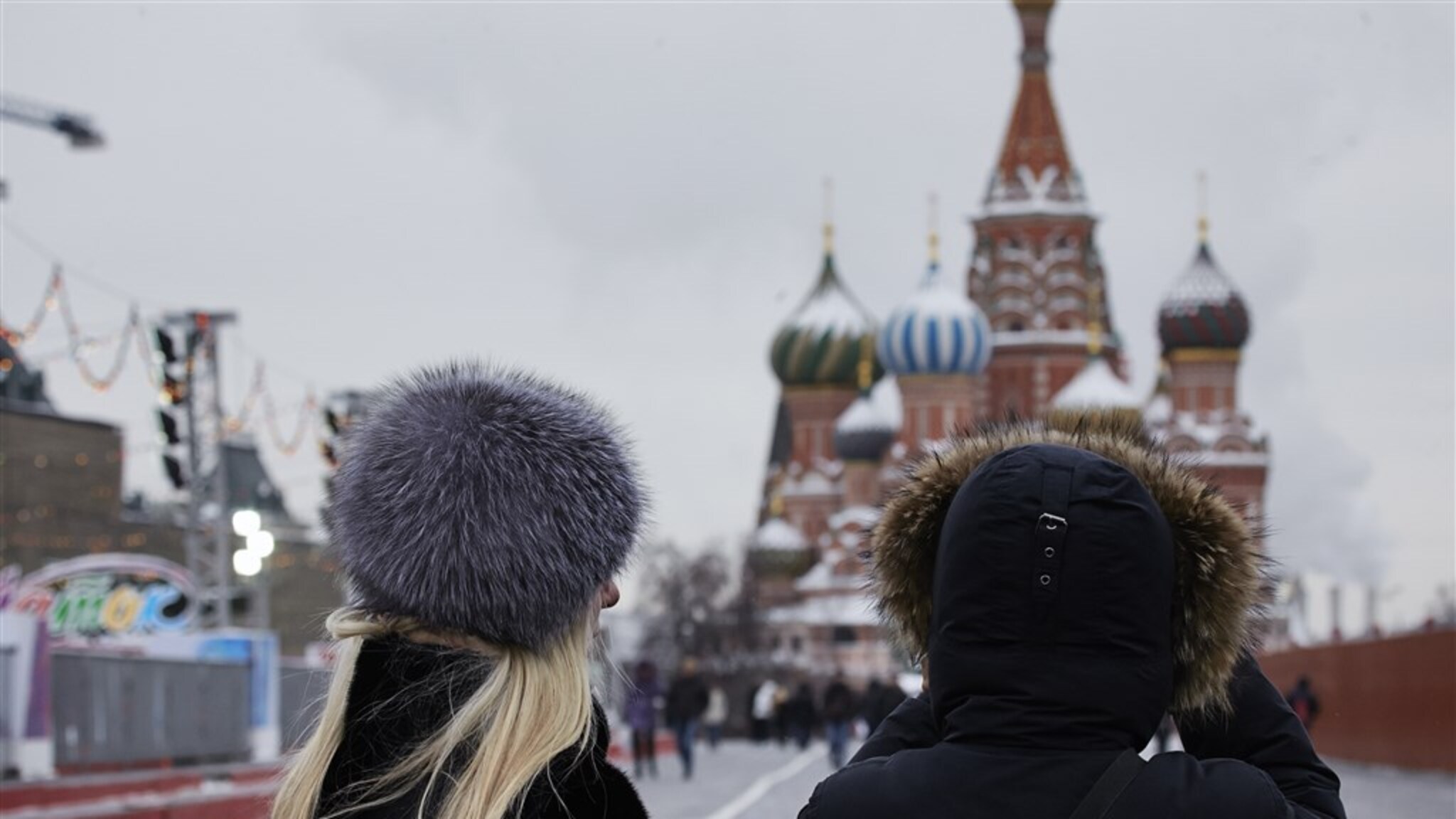 By preventing non-Russians from selling shares, Russia is trying to protect itself from sweeping sanctions imposed on the country.

As a result of the Russian invasion of Ukraine, there was a huge capital flight from national markets: foreigners wanted to get rid of their Russian investments and exchange the rubles they received for them for dollars or euros, among other things.

It was announced yesterday that British oil and gas group BP wants to get rid of nearly 20 percent of its stake in Russian oil group Rosneft due to the Russian invasion of Ukraine.

It is not yet clear what exactly BP plans with Rosneft shares.

The ruble drops Today in value. Now the value of the Russian currency is about 30 percent less than the US dollar, and previously it was up to 40 percent.

To support the ruble exchange rate, the Russian Central Bank raised the official interest rate from 9.5 percent to 20 percent. The idea is that it is more attractive to investors to keep money in Russia.

The opening of the Moscow Stock Exchange was postponed by three hours.

Western countries, such as the countries of the European Union and the United States, imposed severe restrictive measures on the Central Bank of Russia.

This is intended to prevent Russian President Vladimir Putin from using the $630 billion in central bank foreign exchange reserves to fund the invasion of Ukraine and support the ruble’s depreciation.