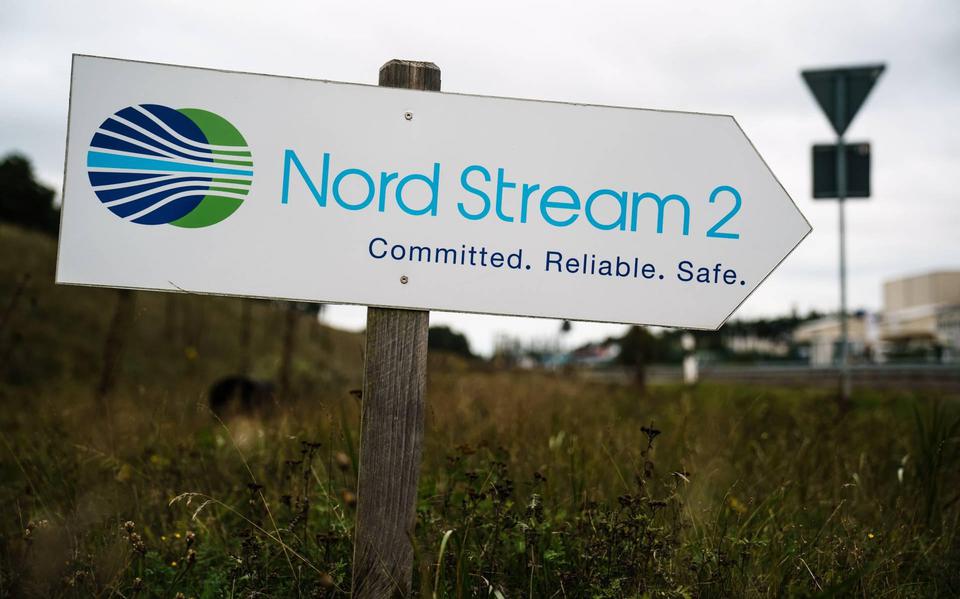 The Russian government is counting on the construction of the controversial Nord Stream 2 gas pipeline project between Russia and Germany that will be completed by the end of this year. This was stated by Russian Deputy Prime Minister Alexander Novak, according to the Russian news agency TASS. The project has been in the works for years.

Most of the pipeline has already been completed, but there has been a lot of controversy around it lately. As a result, little work was done in Germany for a long time. The United States opposes the pipeline, as it would give Moscow greater influence in Western Europe. Washington has previously threatened to impose sanctions on companies that cooperate in construction. Several companies are involved in the project, including the oil and gas group Shell.

Lately, the Americans seem to be making some headway, by taking a less hawkish stance. President Joe Biden has indicated that imposing US sanctions on Nord Stream 2 would not be fruitful because it would harm the relationship between the United States and Europe. Biden has stated that he has always been against Nord Stream 2, but noted that the measures no longer make sense now that the nearly 1,200-kilometer-plus pipeline has been built.

Countries such as Poland and Ukraine are also strongly against this project. Germany has always rejected all criticism, saying on the contrary that the gas pipeline provides a direct and safe supply of energy. Nord Stream 2 aims to double the gas supply capacity from Russia to Germany.