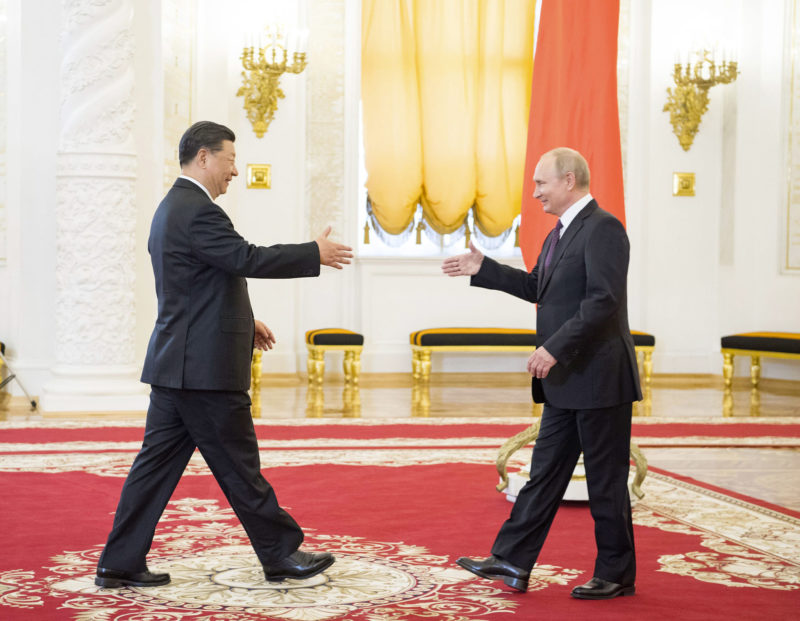 The unprecedented sanctions imposed by the West on Russia give the impression that the largest country in the world is completely isolated. But is that really so?

Never before have Western countries formed such a huge bloc against Russia, as has happened since the beginning of Russia’s “special military mission” in Ukraine. The list is impressive: the United States, the European Union, the United Kingdom, Canada, Japan and Australia heavily included President Vladimir Putin and his friends, politicians and the Russian economy.

Not only were assets frozen, real estate confiscated, and travel bans imposed on hundreds of other Russians, but the most severe punishment imaginable, according to some, became a reality eight years after the acquisition: seven Russian banks were disconnected from the SWIFT system, preventing communication with colleagues from becoming Crossing the border is very difficult. Russians can no longer use Visa and Mastercard.

The unbreakable unity of the Western bloc thus far suggests that Russia (and especially Putin) has fallen into unprecedented isolation. Russia has become an outcast from the world, or so it seems.

But is this true? A week after the invasion of Ukraine, the United Nations General Assembly overwhelmingly condemned Russia’s actions and called on Moscow to immediately withdraw its forces from the neighboring country. There were five votes against.