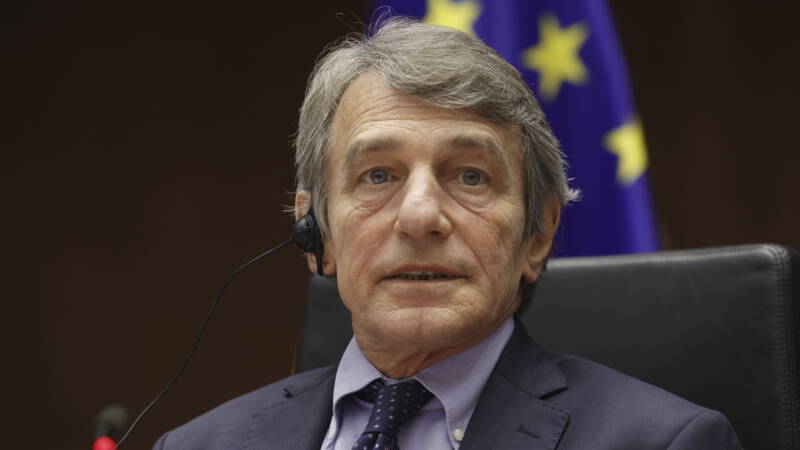 The Russian Foreign Ministry had already announced that it would reach counter measures “not necessarily identical.” The ministry now says that the European Union “continues its policy of unilateral restrictive and illegal measures against Russian citizens and organizations.” “All our proposals to solve the problems between Russia and the European Union through professional dialogue have been ignored or structurally rejected,” he added.

The list of Russian sanctions also includes European Union officials from France, Germany, Sweden, Estonia and Latvia. Among them are the attorney general in Berlin, Jörg Raubach, and Sweden’s Osa Scott. They also concluded last year that Russian opposition leader Alexei Navalny had been poisoned with Novichok, a neurotoxin developed in the Soviet Union.

In March, the European Union imposed sanctions on two Russians allegedly involved in the prosecution of gays and lesbians in Russia’s Chechnya region. Four Russian accomplices of President Putin have also been put on the sanctions list for poisoning Navalny, prosecution and suppressing protests. Among them was the Russian Prosecutor.