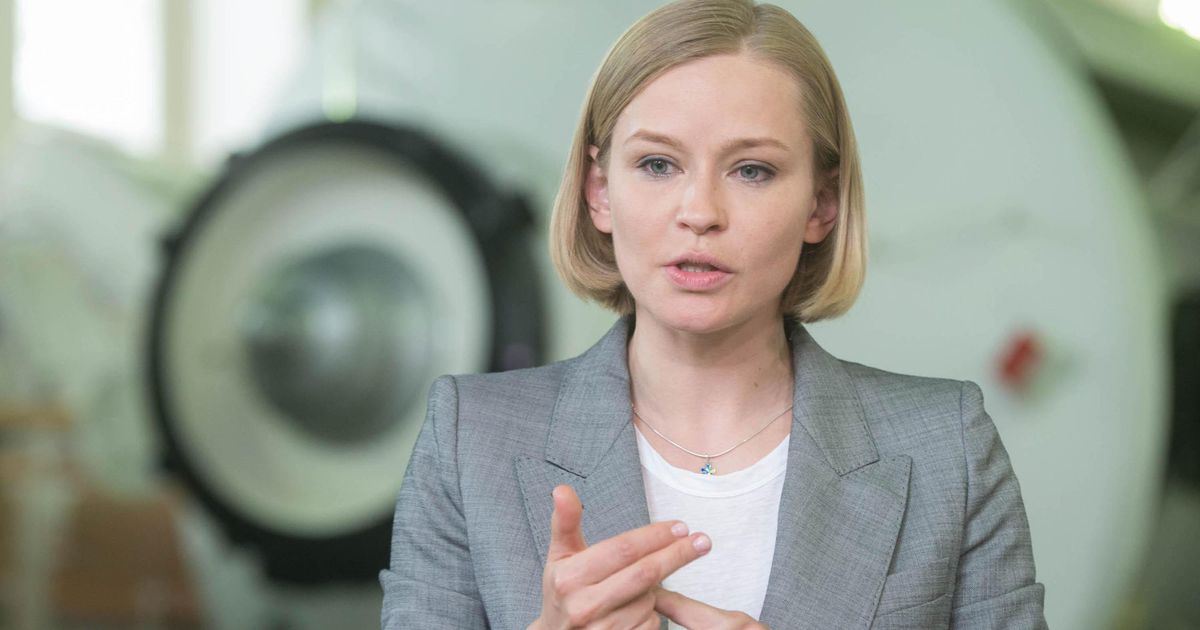 It seems that the film project with famous actress Guilia Peresild and director Clem Sibenko is part of a new kind of space race. Last year, NASA announced that it wanted to make a movie with Tom Cruise on the International Space Station.

Russia now wants to be the first to implement such a unique project. There was no shortage of potential participants. Roskosmos has received around 3000 records. In the end, the choice fell on the 36-year-old actress Peresild, best known for the 2010 movie The Edge. She now has to play a role in a “space drama”, which was co-produced by Roscosmos and a Russian government broadcaster. They haven’t announced exactly what role the actress will be getting or what kind of plot to expect.