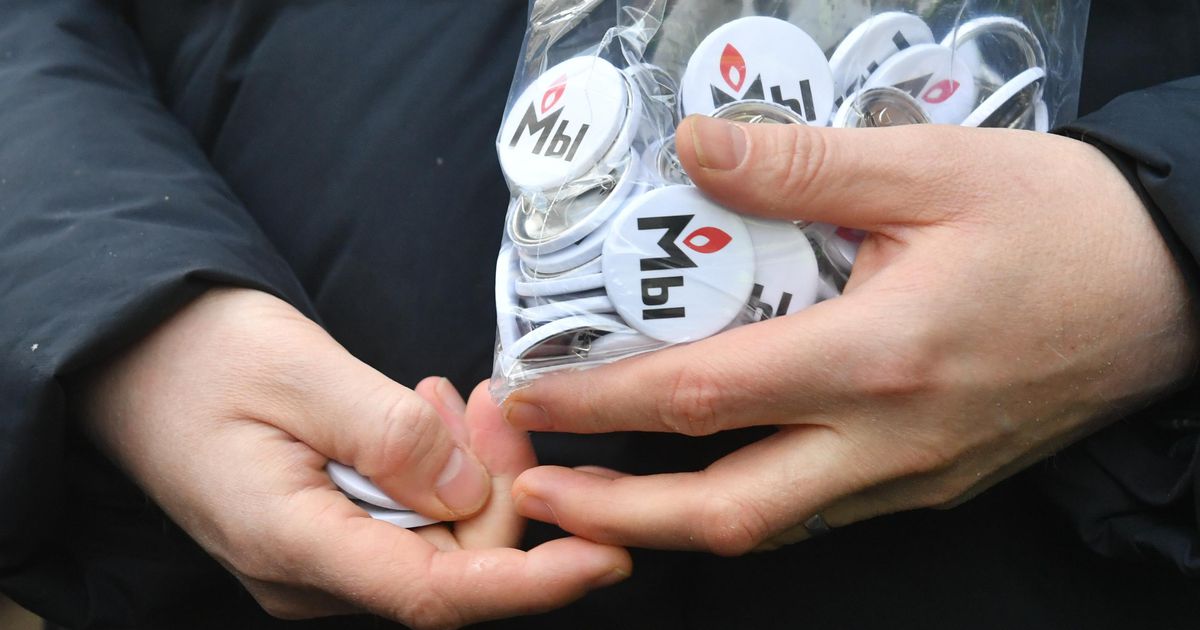 All Memorial publications are required by law to display a poster clearly identifying the foreign agent’s status. According to the prosecution, this did not happen. The defense said at the Moscow trial that there were no serious violations and that a small number of publications were not classified.

The memorial is made up of local organizations with Memorial International at its head. Memorial International manages extensive archives and also has a coordinating function. All of these branches will have to close, Memorial reports on Telegram. The group spoke of a political decision and said before the ruling that employees would continue to work in the event of the closure.

There is also an ongoing case against the Memorial Center for Human Rights. The prosecution wants to close this center because it justifies terrorism and extremism. The hearing in the case will take place on Wednesday. The Center for Human Rights is also on the list of foreign clients. Individuals and organizations can obtain this status if they receive funds from abroad.

The memorial was established in 1989 by Soviet dissidents, including Nobel Prize winner Andrei Sakharov. The organization reports on human rights abuses and campaigns for political prisoners, among other things. President Vladimir Putin’s government has increased pressure this year against political opponents, critical media and human rights groups, among others.