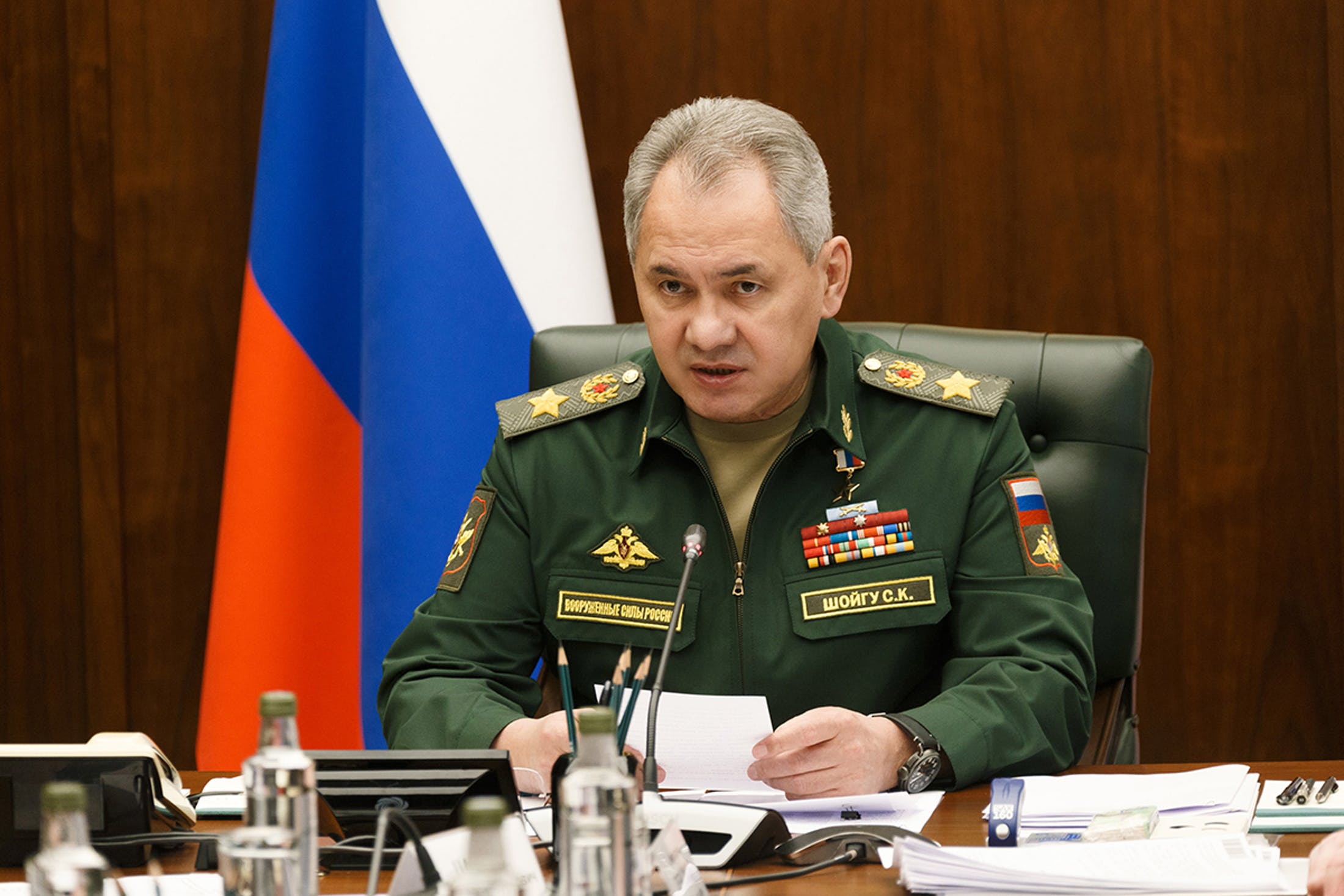 A striking message from Russia. The former major shareholder of the now-vanished Russian oil and gas company Yukos, Leonid Nevzlin, claims that Russian Defense Minister Sergei Shoigu has been hospitalized due to a heart attack.

Yukos was once one of the largest oil and gas companies in the world. The company was nationalized at the beginning of this century after the arrest and conviction of its founder Mikhail Khodorkovsky. He was imprisoned in Siberia between 2005 and 2014 for widespread tax fraud and evasion. Nevzlin managed to escape from Russia in time and thus avoided a life sentence. He has lived in exile in Israel for many years.

Despite this, according to BNR foreign correspondent Gert Jan Han, Nevzlin still has many close contacts in Russian political and business circles. On this basis, he says: ‘Shoigu is finished and finished. If he survives, he may be disabled. He suddenly had a severe heart attack and is in intensive care, connected to machines. It is rumored that the heart attack was caused by an abnormal cause. “We can’t verify his statements, but they are striking,” Han asserts.

According to Han, Shoigu gradually became a “mysterious figure”. In March, it seemed that the architect of the invasion of Ukraine had suddenly disappeared from the face of the earth. Until then, there were fierce speculations in various media about Shoigu’s fate. After two weeks of radio silence, he suddenly appeared in a video clip in which he presided over a military meeting.

After Nevzlin made his remarks on Thursday, it appears that the rumor mill about Shoigu has started again. The former Yukos chief also claims that 20 Russian generals have been arrested in a major corruption case that could have involved $10 billion.