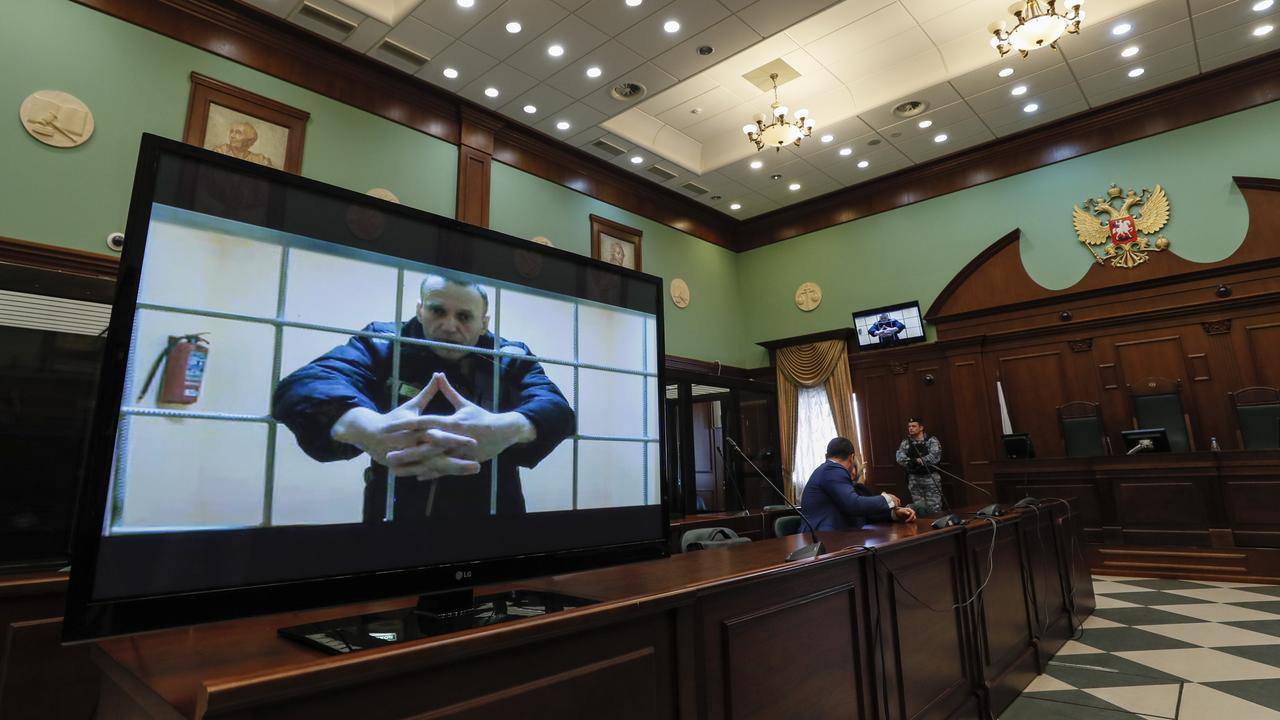 Earlier this month, Navalny said he would be transferred to the IK-6 penal colony, about 250 kilometers from Moscow. In the penal colony, a very strict regime is applied to the detainees. There are also stories from ex-prisoners of structural torture by guards.

He lost his appeal last month. The ruling stipulated that Navalny should be transferred to a maximum security prison, where he should have less contact with the outside world. The Kremlin critic has so far served his sentence in a criminal colony in Pokrov, about 100 kilometers from Moscow.

The family and lawyers have not been informed of the transfer

His spokesman, Kira Yarmic, said on Twitter that his family and lawyer had not been informed of Navalny’s move. She is worried about his condition. “As long as we don’t know where he is, he is a one-to-one with the system that tried to kill him before.” She says it is important to find him as soon as possible.

Navalny was arrested in January 2021 at the airport of the Russian capital. Then he returned from Berlin, where he was treated for a nerve agent attack on a Russian plane.

At the end of last month, Navalny reported via Instagram that a new criminal case had been opened against him. He could face up to 15 years in prison if found guilty.