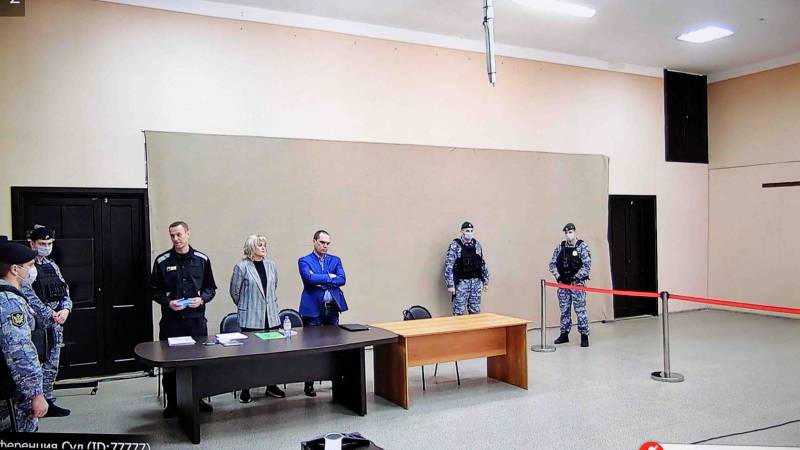 A Russian judge has sentenced Russian opposition leader Alexei Navalny to 9 years in prison. He allegedly committed widespread fraud and contempt for a judge. Navalny was convicted this morning in a trial that rights groups and human rights groups described as a political mock trial.

Navalny’s team asserts that, in fact, there was no real trial. The few witnesses who were brought in who donated money to Navalny’s organization are said to have been severely pressured or misled.

Navalny has been held in a criminal colony about 100 km from Moscow for more than a year after an earlier conviction. He was supposed to be released in a year and a half, but that has now been determined.

According to Navalny’s organization, which went into exile, the Kremlin wants to do everything possible to keep Navalny behind bars as long as possible. The judge in the case is said to have been in direct contact with an official from the presidential apparatus in Moscow.

Navalny could be transferred to another criminal colony, with a stricter regime, as a result of conviction. There are fears that he will be separated more from the outside world, and Navalny’s team also anticipates another attempt on his life.

Previously, Navalny was poisoned, which narrowly escaped. Western scholars determined that novichok had been used; According to Navalny, President Putin should at least be aware of this.