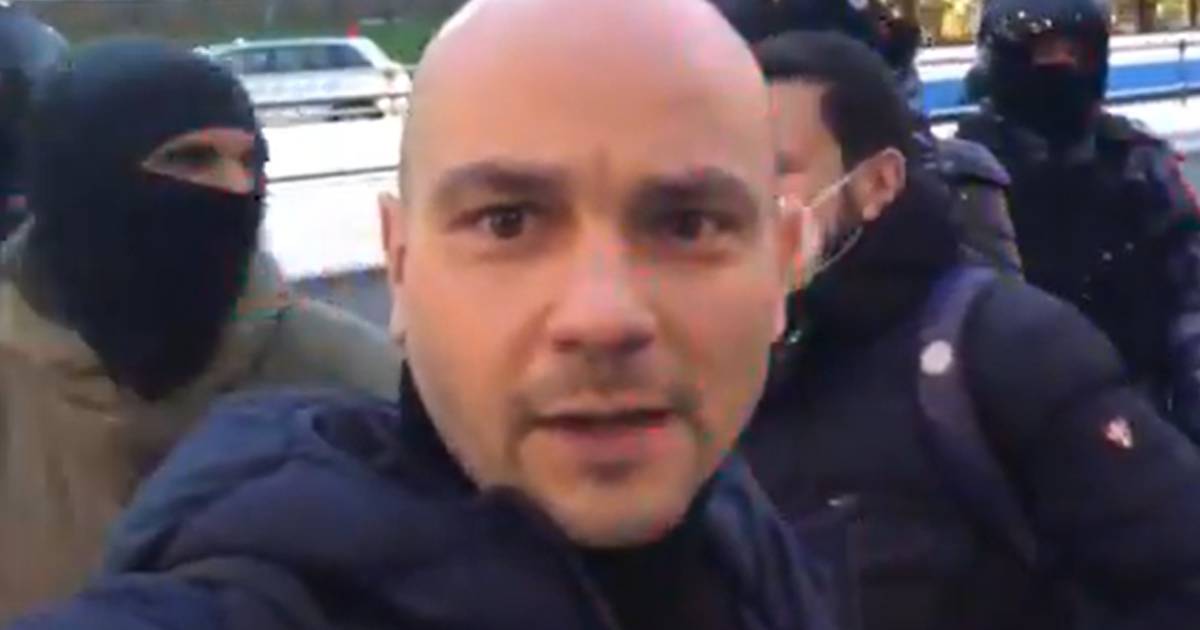 The former director of the Russian Open Opposition Group, Andrei Pivovarov, was taken off a plane in Saint Petersburg on Monday and arrested. Pivovarov said on Twitter that the plane was about to take off from Pulkovo airport when agents stopped and took the plane.

Pivovarov said in those reports that he was pulled from the plane on suspicion of leading an “undesirable organization”.

In subsequent reports on his Twitter account, Pivovarov’s team, which now manages his account, announced that he had since been interrogated and had to spend the night in a detention center in Saint Petersburg. If convicted, he could face years in prison.

A few days ago, Russia Open announced that it would be dissolved. The organization founded by Kremlin critic Mikhail Khodorkovsky wanted to prevent members from being prosecuted by the authorities. The political network of opposition leader Alexei Navalny also decided to dissolve it recently.

Russian police arrested about 150 people at a meeting of independent and opposition politicians in Moscow in March this year. This event was organized by Pivovarov.

The Russia Open has been active in Russia for more than twenty years. Among other things, the group campaigned against a constitutional amendment that would allow President Putin to remain in power until 2036.

The main Russian opposition leader, Alexe NavalnyHe’s already in prison. In February, he was sentenced to 2.5 years in prison in an old fraud case.