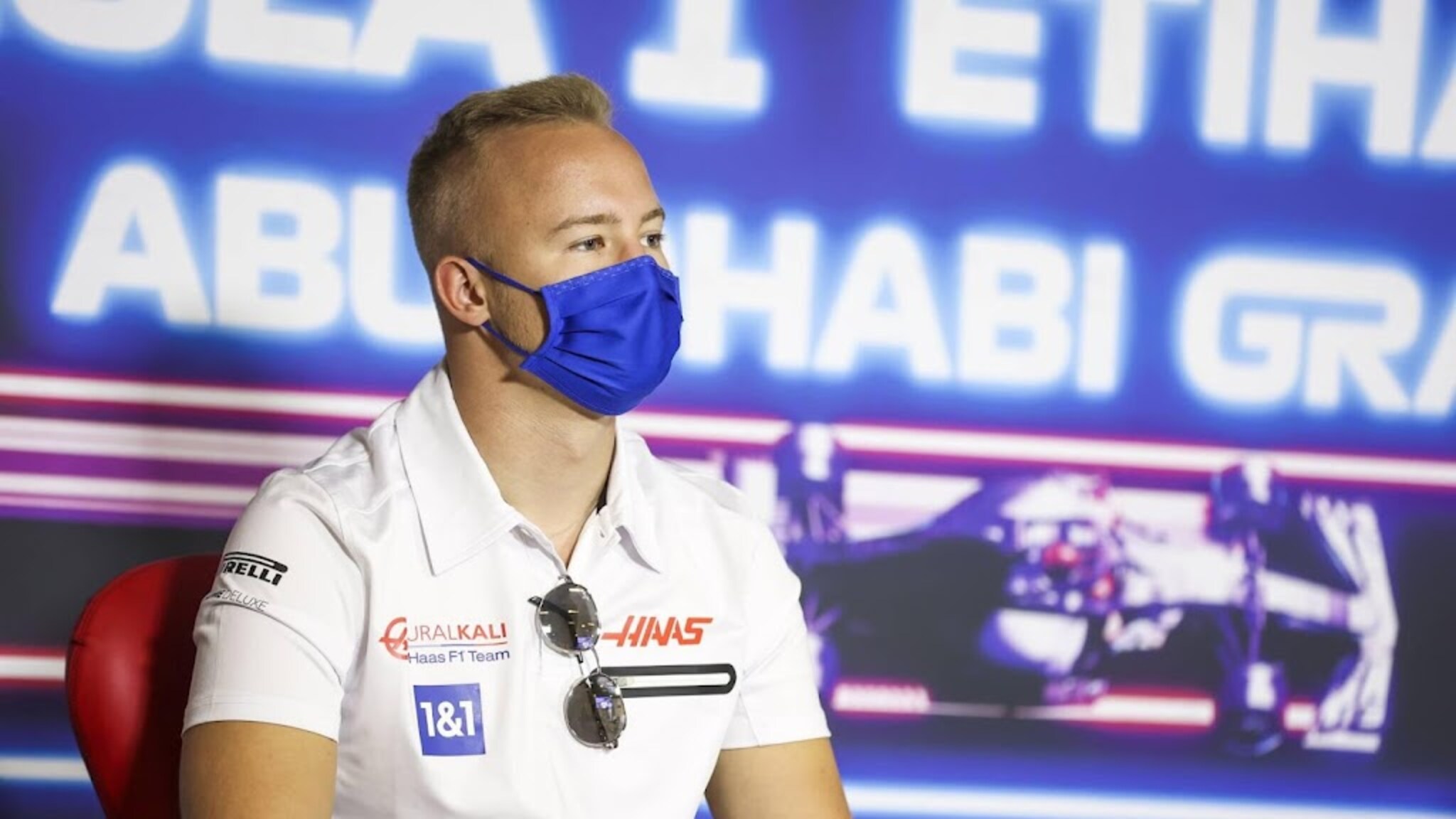 Russian Formula 1 driver Nikita Mazepin already knows he will not be able to race at the British Grand Prix at Silverstone in July. This is a result of the British Motorsports Association’s decision to ban drivers with a Russian or Belarusian license from racing in the UK.

The UK Motorsport race ban came a day after the FIA ​​decided that drivers from Russia and Belarus could participate in international races under a neutral flag. “We stand with the Ukrainian people and the motorsport community following the invasion and the unacceptable actions that have taken place,” said President David Richards. “Now is the time for the international motorsport community to step up and show support for the people of Ukraine and our colleagues from the Ukrainian Motorsport Federation.”

Although Mazepin is still entitled to start in other Formula 1 races, his position in the American racing stable of Haas is at risk. His father, Dmitriy Mazepin, owns the Russian fertilizer company Uralkali, one of the main sponsors of Haas. The team decided to remove Uralkali’s expressions from the cars after the Russian invasion of Ukraine. Haas may completely cut ties with the company and the driver.

The FIA ​​had previously decided that the Russian Grand Prix in Sochi would not take place this year.

See also  What do you expect from Viaplay, F1 TV Pro and Ziggo Sport about the first race?