Rutte anticipates ‘a fierce debate’ on nitrogen at VVD 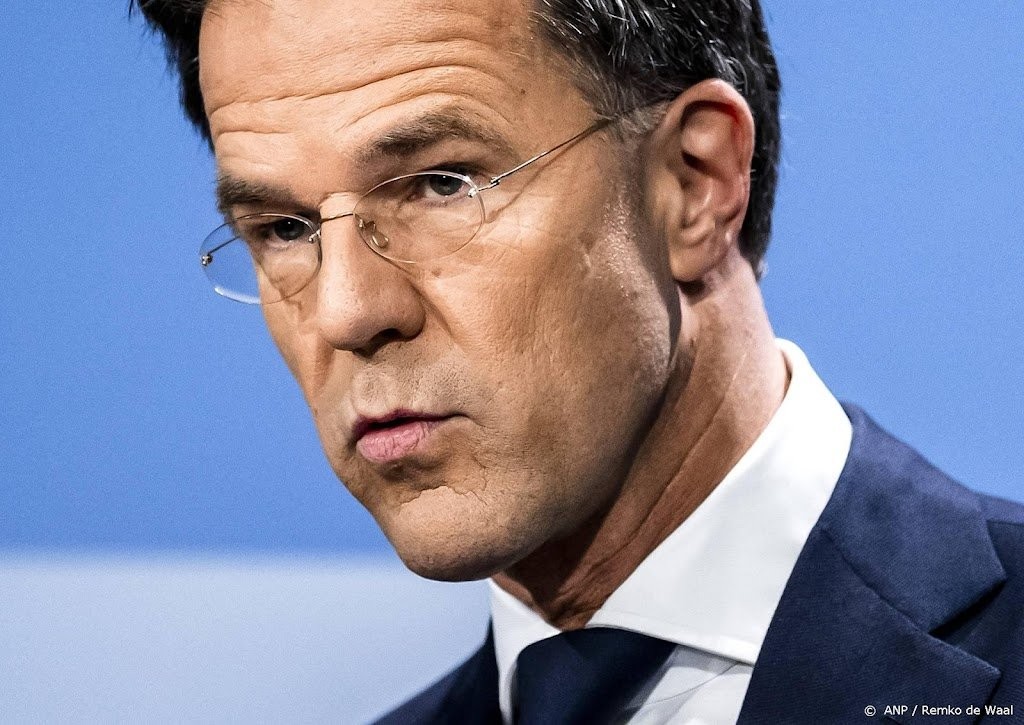 Prime Minister Mark Rutte is expecting a “heated discussion” about the government’s plans to tackle nitrogen emissions at his VVD conference in Halfweg on Saturday. Hundreds of members have signed on to a motion to distance themselves from the nitrogen policy.

But Rutte made it clear the day before the meeting that there was “little room” to loosen the plans. Otherwise, housing and road construction will stop again and there will be no room for power transmission, according to the VVD commander. Farmers also remain in limbo for much longer if plans are tampered with.

Nitrogen emissions must be reduced in large parts of the country in order to improve nature. Farmers’ organizations have already announced protests against the government’s plans. Rutte acknowledges that it will be radical for the agricultural sector, but also says the choice of cabinet is “inevitable”.

VVD member Christian van der Waal, as Minister for Nature and Nitrogen, is responsible for plans to reduce nitrogen emissions. She will defend the proposals with Rutte at the members’ meeting in Hafvig (between Amsterdam and Haarlem).

See also  How to safely merge on a busy highway? Drenthe County explains it again to prevent accidents on the N34, N381 and N391