Rutte: Feelings among government leaders at the EU summit over anti-gay law in Hungary 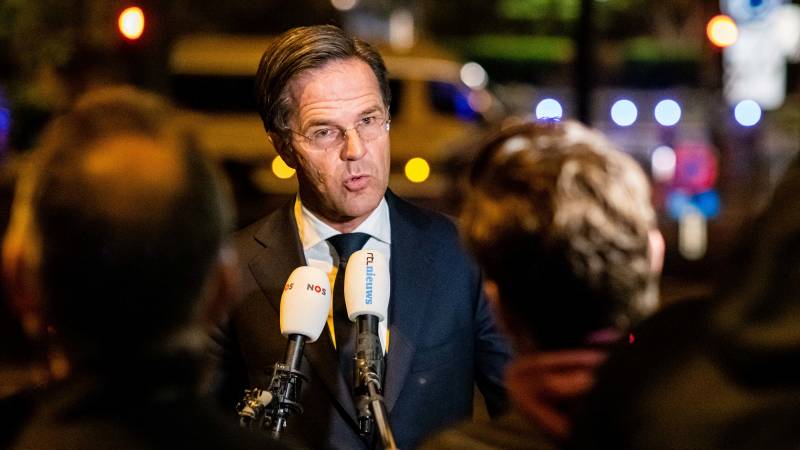 Hungary’s new anti-gay law sparked a very emotional debate among European government leaders last night. Luxembourg Prime Minister Xavier Bettel made a “very emotional appeal,” according to outgoing Prime Minister Rutte. Beetle spoke about his own experience getting out. “There were a few dry eyes in the room at the time,” Rutte said last night after the first day of the EU summit.

Rutte said he had not seen government leaders address each other so firmly. He also used clear language from Hungarian Prime Minister Orban: “If you don’t like it, there is also an alternative: Leave the union.”

The vast majority of government leaders are upset with the anti-LGBTI law. As a result, serials and films in which gays appear on television can no longer be broadcast before 11 pm.

Slovakia, Slovenia, Bulgaria and Poland also supported Orban. Poland was silent during the meeting of foreign ministers, but now it takes the side of Hungary.

The fierce conversation yielded nothing immediately. Hungary does not intend to repeal the law. It is now up to the European Commission to initiate legal proceedings against this country.

The summit was not about Hungarian anti-gay law. There was another tricky point for discussion: Russia. Yesterday, France and Germany announced their desire to hold a summit with Russia to improve relations with the country. Relations have been poor for years, and among the sore points were Russia’s annexation of Ukraine’s Crimea in 2014 and Russian support for separatists in eastern Ukraine. Relationships have been further undermined by Russia’s cyber disinformation campaigns.

The heads of government decided last night that there would be no summit with Russia. According to Root, sitting with Putin now exceeds 27 countries. “This is seen as a huge bonus,” Rutte said after the EU summit.

However, Root believes that talks with Russia should be held at a lower level. “We should seek dialogue with Putin. You cannot leave it to America alone.”

The outgoing prime minister expects talks with Putin to be held only by Commission President Ursula von der Leyen and European Council President Charles Michel for the time being. Rota himself does not want to talk to Russia again unless the country changes fundamentally on a number of points.