Rutte in the formation of the final report, the longest formation ever 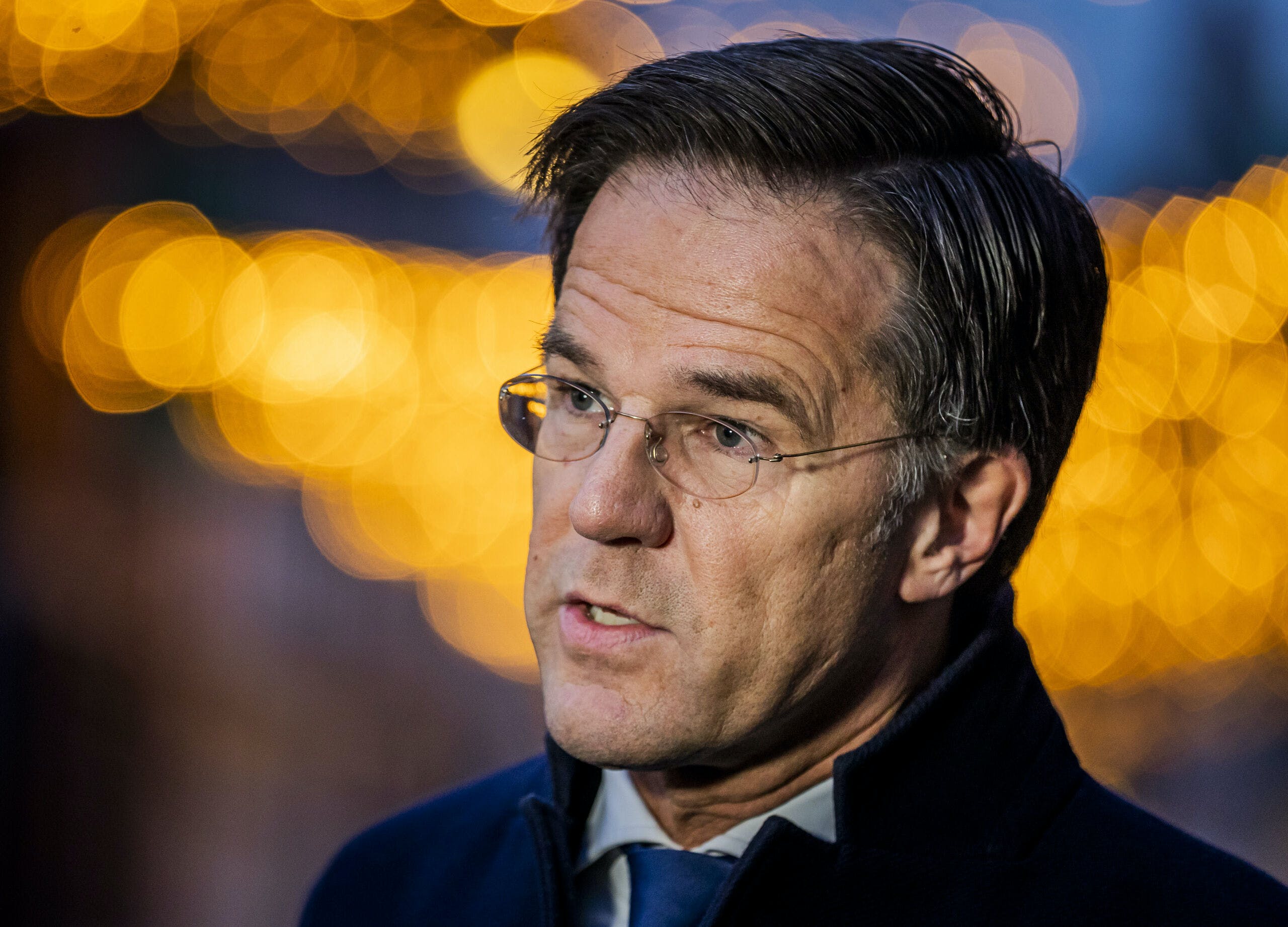 Coordinator and outgoing Prime Minister Mark Root delivered the final report on the formation to House Speaker Vera Bergkamp on Saturday. This means that the longest formation in Dutch history is over.

In the report, Rutte confirms the agreements reached for his fourth government, for example on the division of ministerial positions between the parties. He also confirmed that all targeted ministers are ready to join the new government. This was confirmed during the so-called founding meeting held earlier Saturday.

Later on Saturday afternoon, Root will go to King Willem-Alexander for a chat with him. On Monday is the official swearing-in of the Rutte IV Cabinet. And his previous government resigned for five days after a year. On January 15, 2021, Rutte resigned from his government, due to the conclusions contained in a parliamentary report on the issue of allowances.

The next ministerial team of the Rutte 4 government began its first consultations on Saturday. The target ministers met for the first time at the Rolzaal at the Ministry of Public Affairs, for the so-called Constitutive Deliberation. The conventions in this section have been made about, among other things, the division of tasks.

Social Affairs Minister Karen van Gennep (CDA) said she was “very looking forward to it”. Robert Dijkgraf (D66), Minister of Education, Culture and Science, was “very” looking forward to his mission as Minister. Until recently, Dikgraf worked in the United States at Princeton University, not quite accustomed to living in The Hague. “I’m like a little chick that just hatched.”