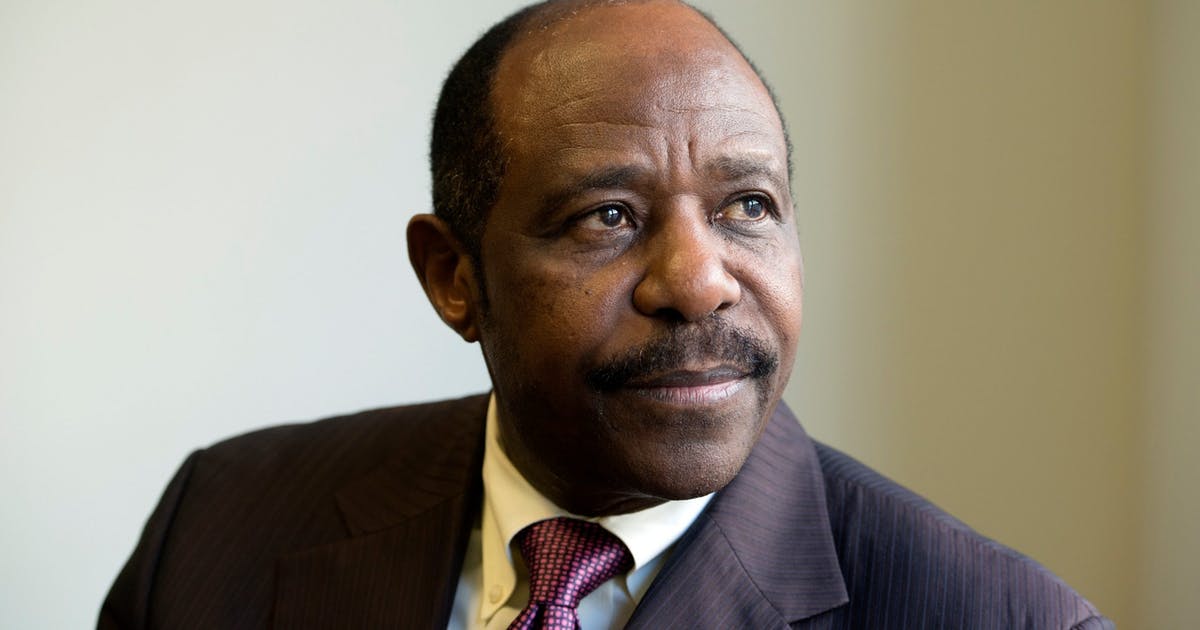 New evidence from Amnesty International and Forbidden Stories shows that the Rwandan government used NSO Group’s spyware to monitor more than 3,500 activists, journalists and politicians. The phone of Karen Kanimba, daughter of Paul Rossabagina, was also infected. Rusesabagina is widely known for the movie Rwanda Hotel.

NSO Group’s spyware is playing a role in massive human rights abuses around the world, according to a major investigation into the leak of 50,000 phone numbers of people likely to be targets of surveillance. These include heads of state, activists, journalists, and Jamal Khashoggi’s family.

The Pegasus Project is a pioneering partnership of more than 80 journalists from 17 media organizations in ten countries. The project is coordinated by forbidden stories, a media NGO from Paris. Forbidden Stories will receive technical support from AI, which has tested mobile phones with advanced tools to detect traces of spyware.

It was announced yesterday that since 2016, Rwandan authorities have hacked the phones of more than 3,500 foreign activists, journalists, political dissidents, politicians and diplomats using NSO’s Pegasus software. Some of the phones belonged to Karen Kanimba, daughter of Paul Rospagina, and people close to her. Kanimba lives in Belgium.

Rusesabagina became famous through the film Rwanda Hotel, which is based on events from his own life during the Rwandan genocide. He is currently detained in the Rwandan capital, Kigali, and faces a life sentence on terrorism charges.

Pension funds also earn from it

Israeli surveillance technology company NSO Group is funded by major private equity firms Novalbina Capital and Francisco Partners, which has several investors behind it. Pension funds in the United Kingdom and the United States have interests in a company that violates human rights.

“Due to the huge burden of proof, the NSO Group cannot assert that its products are only used against criminals,” said Amnesty International Secretary General Agnes Callamard. The company must immediately stop selling its equipment to countries known to illegally spy on human rights defenders and journalists. Monitoring sector goes out of its scope. Countries must impose a global ban on the sale, transfer and use of surveillance equipment until rules that respect human rights are in place.”