Rwanda will accept asylum seekers in the UK 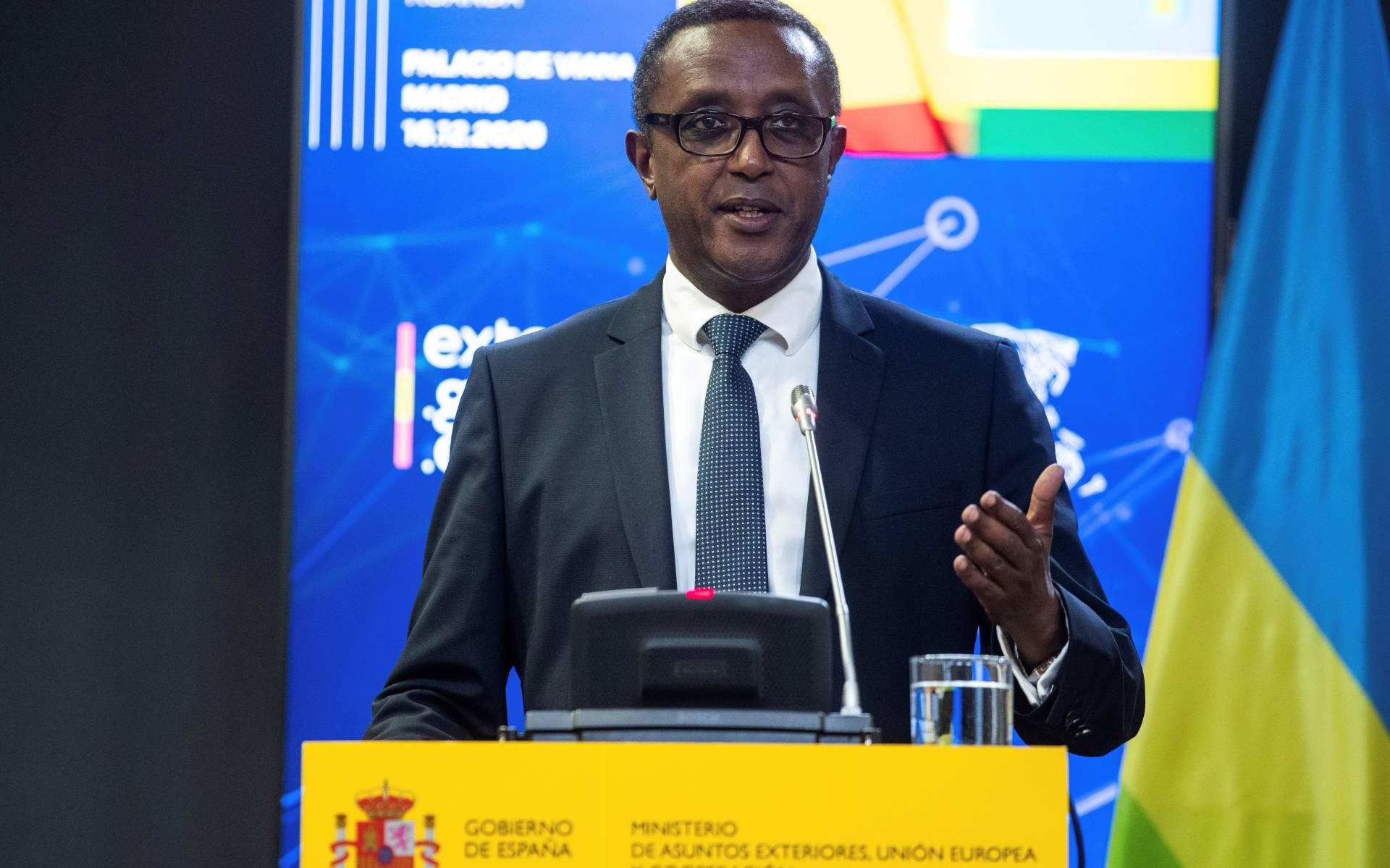 Rwandan Foreign Minister Vincent Perrota said, Thursday, that Rwanda will receive asylum seekers to the United Kingdom. An agreement on this was signed on Thursday in the Rwandan capital, Kigali.

The British want to curb illegal immigration with this. It is part of broader measures to combat immigration across the canal.

Johnson will explain the agreement on Thursday in Kent, on England’s south coast, where migrants who have crossed the Channel arrive in boats. Home Secretary Priti Patel has traveled to Rwanda where she will give more details, including where people should stay. According to British media, this will cost the British government 120 million pounds (144 million euros).

The UN human rights organisation, the United Nations High Commissioner for Refugees, told the Guardian that it will wait for the final British plans, but the UNHCR is concerned that one country wants to send asylum seekers to another. “UNHCR does not support the outsourcing of asylum obligations. This also includes sending asylum seekers and refugees to other countries, particularly if their rights are not sufficiently secured.”

Rwandan Minister Vincent Perrota said the agreements were designed to ensure “people are protected, respected and supported in achieving their ambitions”. They will also have the opportunity to settle permanently in Rwanda, if they wish.

Johnson will say in his speech on Thursday that the British will regain control of illegal immigration. According to the British government, young people should be sent especially to Rwanda. “These are economic migrants,” said Welsh Minister Simon Hart.

A British refugee organization was surprised by the idea of ​​sending asylum seekers to Central Africa. “It is strange that the government is obsessed with control, not empathy,” the director of the Refugee Council told the BBC.