Ryanair expects to carry fewer passengers due to the new shutdowns 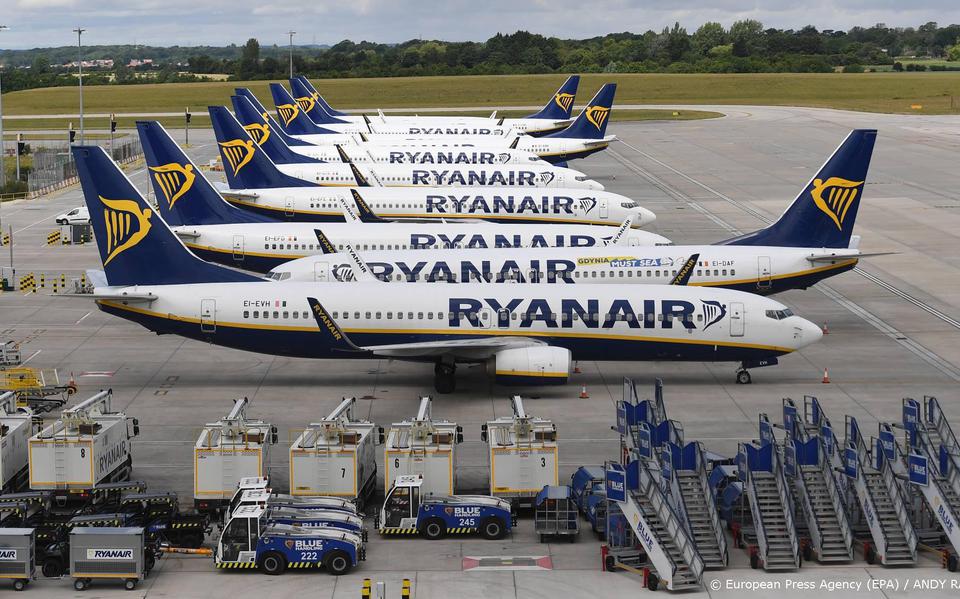 Irish budget pilot Ryanair expects to carry fewer passengers this fiscal year due to new closings in the UK and Ireland. Starting January 21, Ryanair will drastically cut the number of flights scheduled to and from the two countries.

Ryanair said in a statement on Thursday that the British and Irish measures “will result in fewer flights to and from Ireland or the United Kingdom and to them from the end of January until the strict travel restrictions are lifted.” The flight cuts will not have a significant impact on the fiscal year net loss, according to the airline.

On Tuesday, it became clear that several airlines are working to reduce the number of flights scheduled to the UK due to the new lockdown in the country. British Prime Minister Boris Johnson announced this evening, Monday, due to the high number of Coronavirus cases. Scotland had already preceded England earlier in the day, and Wales and Northern Ireland also indicated that they are looking for further measures.