Sainz just sums it up: “You didn’t give a millimeter of space toward the wall” 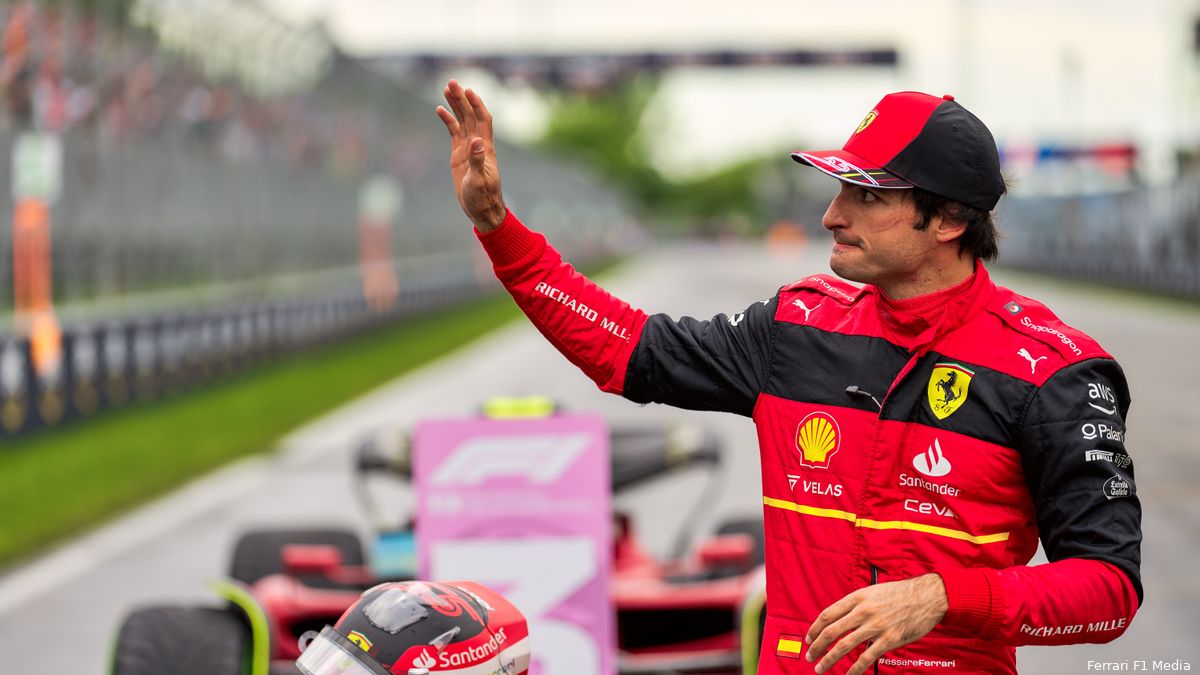 Carlos Sainz did everything in his power to win, but in the end he had to admit his superiority in Max Verstappen. The Spaniard was always in the DRS with the Dutchman for the last fifteen laps, but he couldn’t get past Verstappen, who had enough top speed on the straights to stay ahead.

Sainz says he gave everything he could soon after the race and used all the space he could to be fast. I pressed hard and didn’t give a little room against the wall. I used the battery a lot, but I didn’t have enough speed to get close,” the Spaniard saw she wasn’t at it on Sunday in Canada.

The Ferrari driver found himself slightly off the line in the hair turn needed to really tie in. “In the hairpin, I got a little bit off the line. We were faster in the race, but it was hard to overtake us,” Sainz thought he couldn’t overtake. However, he was satisfied with the speed. “I am very happy with the pace of the race.”

Speed ​​can appeal to Sainz

In particular, the pressure that could be put on Verstappen was something Sainz was pleased with. “How we pressed Max was good, the stopping timing was good too. We were very close to winning the race but we take the pros with us,” he said optimistically about the race and the future.