Salvini has to appear in court to derail a migrant ship 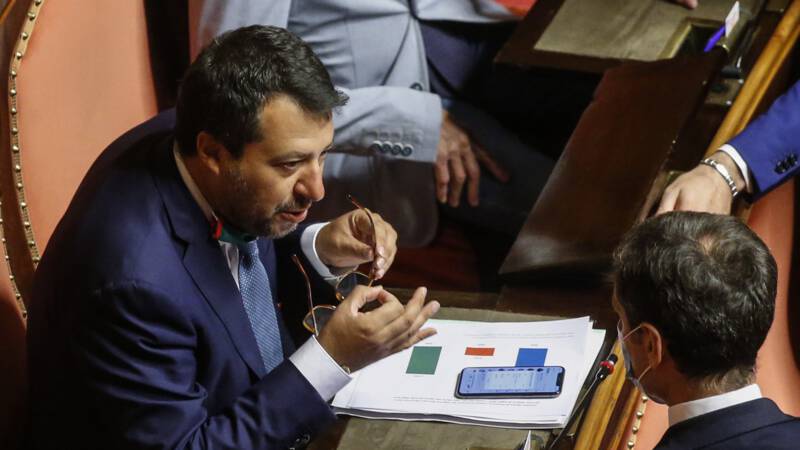 Former Italian Interior Minister Matteo Salvini is set to appear in court over his 2019 decision to stop a ship carrying migrants. The court in Palermo decided today and states that the first session will be held in September.

The leader of the right-wing populist Lega Party is accused, among other things, of kidnapping. Prosecutors said it prevented illegal immigrants from docking on the island of Lampedusa. Salvini himself talks about a political process. He said on Twitter that he was going to trial “with his head held high.”

At the time, 147 migrants had been trapped at sea for more than a week. They were picked up by a ship of the Spanish action group Open Arms. A judge in Rome ruled that Salvini’s decision to keep the boat out, Violates international law. After a visit on the ship, the Sicily prosecutor ruled that the ship should be seized.

Salvini accused Open Arms of collaborating with people smugglers. Prosecutors argue that Salvini acted on his own initiative, independently of Parliament. He faces up to 15 years in prison. He might also lose his job as a politician.

Salvini, 48, is currently a member of the Italian Senate. Last summer, the way for Salvini’s trial was cleared by removing the special protections he had as a politician against legal action.