Samiullah was a translator for the Netherlands in Afghanistan: The Taliban considers us enemies 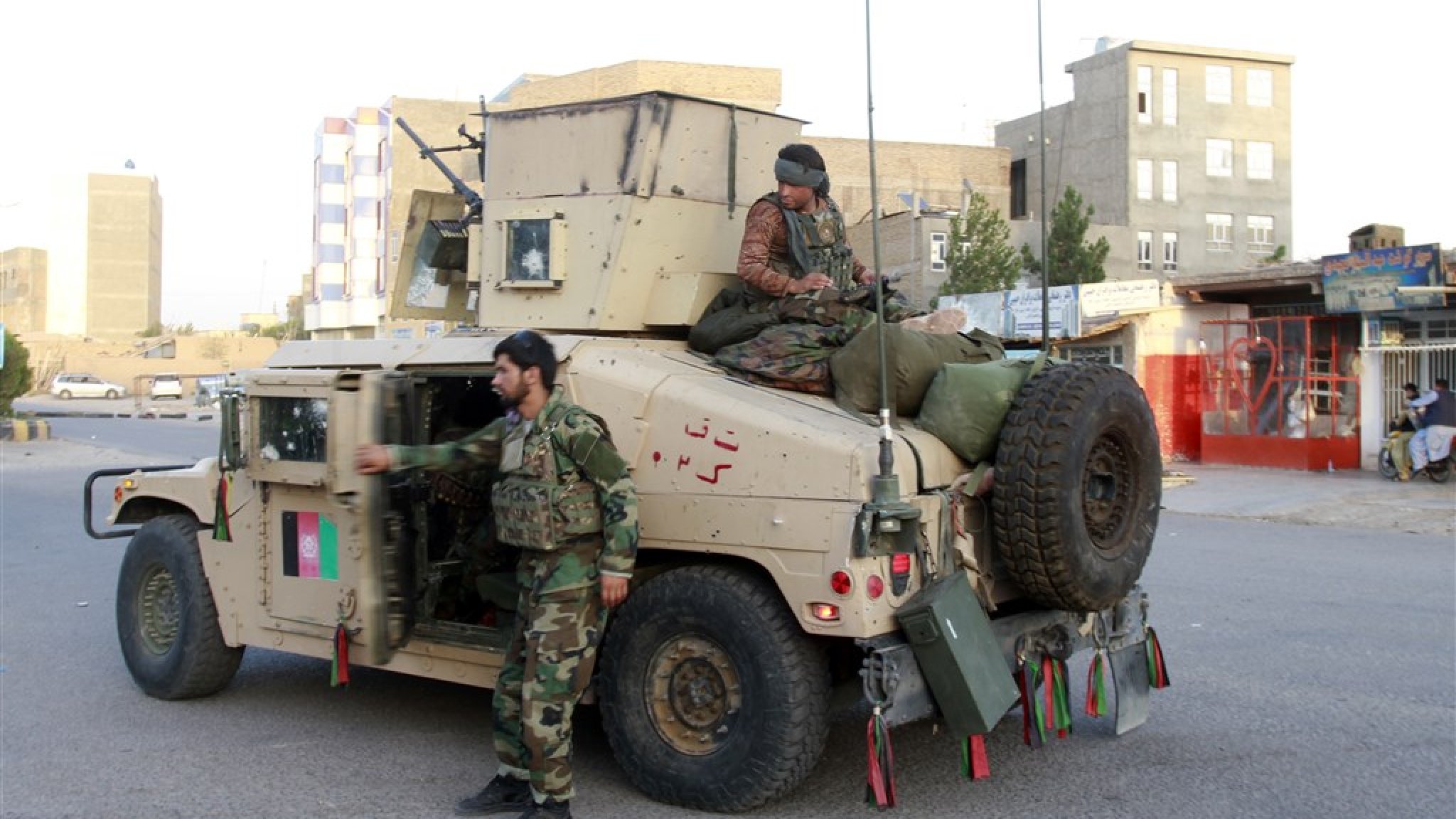 Samiullah is now in the Netherlands: in April he and his family fled. But dozens of interpreters remain in Afghanistan. We are working behind the scenes to find a solution for them. But this is not happening fast enough, according to many parties in the House of Representatives.

Named by God, who for security reasons does not want to be called by his real name, knows all about it. He worked as a translator in Hadrian’s camp.

When I left the Netherlands in 2012, the camp was handed over to the Afghan army. Samiullah fled with his wife. He says the Taliban consider interpreters the enemy. “For the Taliban, it is a priority to exclude the interpreters. Because they help their enemies and tell people what to do. They blame the interpreters.”

In the end, staying in Afghanistan is no longer an option. Afghanistan is really dangerous so we wanted to get out of there.” He says that if he stayed, he would be in great danger. “I know other people have slaughtered their children. The same thing will happen to me. They will kill me and my family. They will hurt me as much as possible.”

In order to be able to go to Holland, he had to arrange papers at the Dutch embassy in Kabul. hard mission. “I had to go there four times. You had to fly because it was impossible to travel by road. It was very dangerous. There are Taliban checkpoints everywhere. Flying is very expensive. Paying about $250 each time. Luckily I got On the help of a friend.”

The Taliban is around the corner

Jasper van Dijk, a member of parliament for the SP party, thinks bureaucracy is a problem. “Finding a solution becomes more urgent every day. The Taliban are close to Kabul.”

Before the summer, there were already fierce discussions going on about the Afghan interpreters with Minister Bielefeld, says Van Dyck. “It is time for Holland to step aside and bring these people here. You can check the papers later. Everyone who has worked with the Dutch armed forces should be brought to safety.”

Finally, Samiulahh got permission to travel to Holland. “We were very happy.” But he says there are still many interpreters who need help. “I am very worried about them. The Taliban have a lot of control and influence now. They can easily find people to find and kill them. This is very worrying.”

He is grateful to the Dutch government for being in the Netherlands, he says, but he also thinks the government can do more to bring other interpreters here. “This should be a priority. Every country with a mission in Afghanistan has a responsibility to ensure that its personnel and personnel are taken to safety. How can the people who are the main target not be safe? It is a dangerous time for them.”