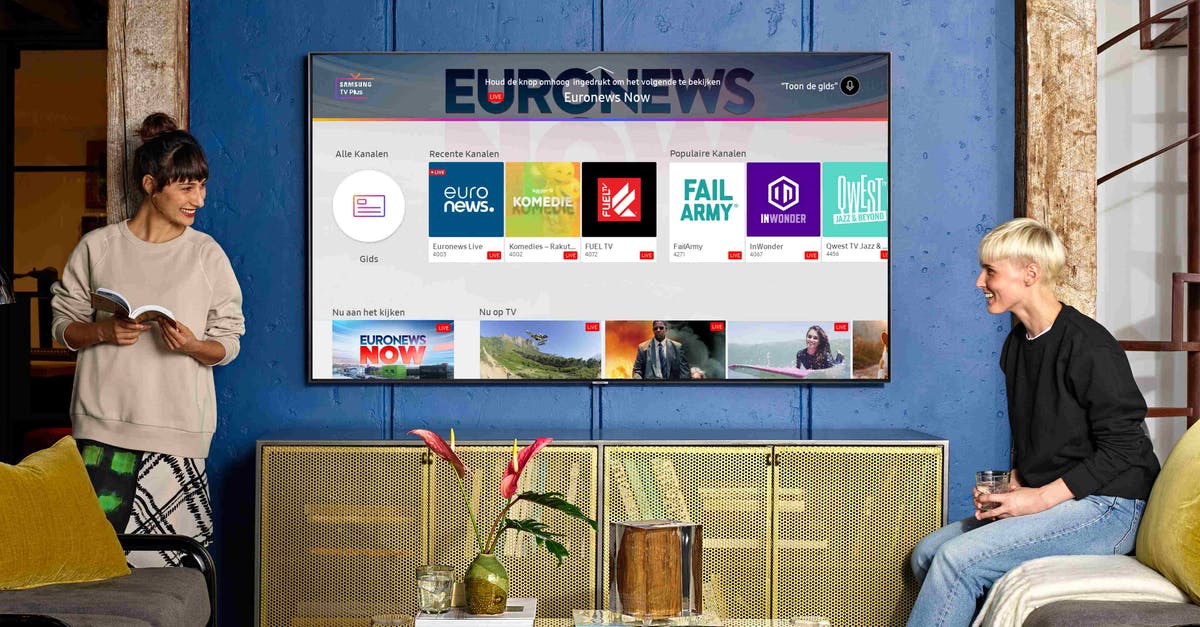 Samsung TV Plus for Smart TVs

Owners of Samsung Smart TVs that appeared after 2017 can use Samsung TV Plus for free starting today. Samsung TV Plus is a broadcast service consisting of 20 channels, 6 of which are local channels and 14 international channels, such as Rakuten, Euronews Live, Filmstream, and EDGEsport.

According to Samsung, the latest functions of the Smart TV can be triggered via a shortcut on the remote control, including the new streaming service. Samsung will regularly update its streaming service for a better user experience and on-demand content will also continue to grow.

Samsung TV Plus for Galaxy phones

Samsung TV Plus was already launched in the US last year, with the app arriving in Canada, the United Kingdom, Germany and India in April. France, Italy, Spain, Switzerland and Austria will also be able to benefit from the Samsung TV Plus mobile phone experiences in the first half of 2021. When it was the turn of the Netherlands and Belgium, the South Korean manufacturer did not announce.

Samsung TV Plus was launched in 2015 and it is good for serving more than 1000 channels worldwide. The service is completely free and requires no downloads, registration, credit card, subscription, or additional hardware. Samsung TV Plus is now available in 23 countries around the world.