Sanctions against Russian IT companies for cyber espionage 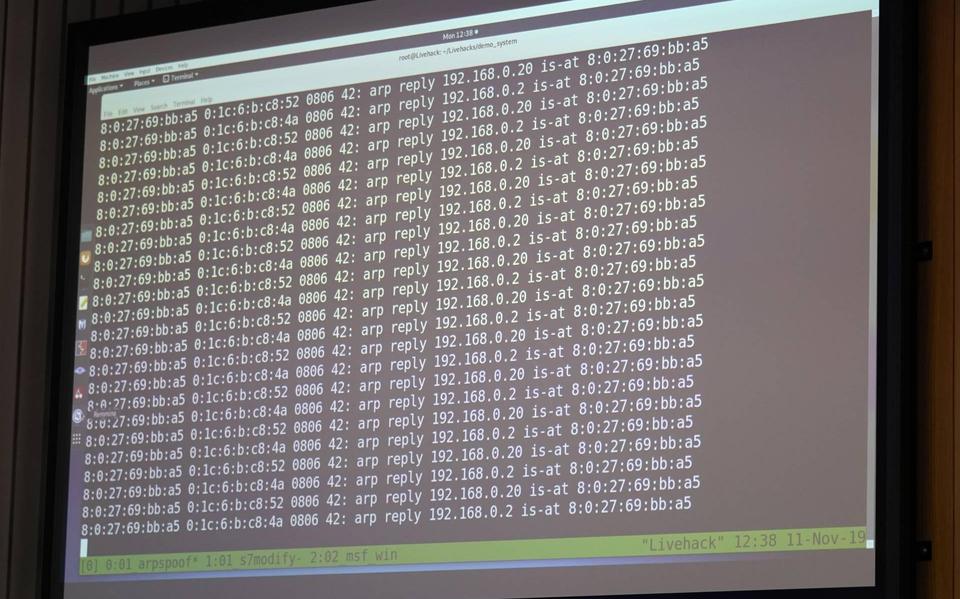 The United States has blacklisted four Russian IT companies and two other Russian organizations for “aggressive and malicious activities,” including digital espionage. This was reported by the US Department of Commerce.

Because it has been blacklisted, which has been in the works for months, US companies cannot sell items or parts to these companies without a license. These permits are rarely granted.

The companies that have now been added to the blacklist include a research center and technology park of the Russian Ministry of Defense and an information technology company that conducts research and development for Russian intelligence. Not all companies were immediately available for comment or willing to respond, while others said they denied the allegations.

The report also said that the Ministry of Finance had already imposed sanctions on the six companies in April. The ministry places special emphasis on technology companies that support Russian intelligence services. Several large American companies have recently been subjected to cyber attacks originating in Russia. For example, the largest oil pipeline in the United States was closed, as well as the American production sites of a large meat plant from Brazil.

In April, the US government also imposed sanctions on Russian cyber attacks, Russian interference in the US presidential election, and the poisoning of Russian opposition leader Alexei Navalny. An outspoken Kremlin critic is currently serving a prison sentence in a criminal colony in Russia. The Kremlin has long denied the allegations.